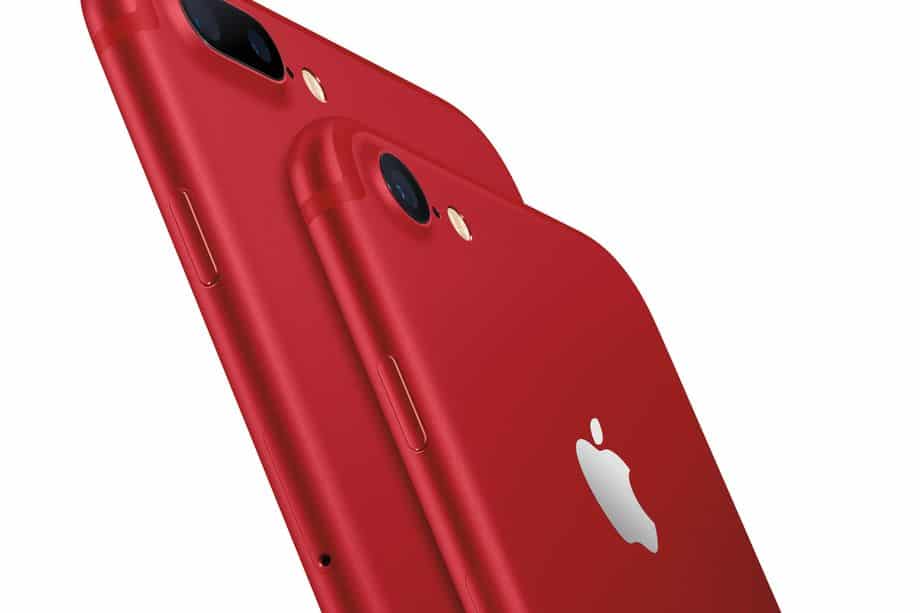 This is one of the most innovative day for Apple Company, after introducing the company first Video sharing application called Clips, here we have the newly introduced Apple Red iPhone 7!

This is the first time for Apple Company to launch a new color for the popular iPhone 7, although, it has feature in red cases but for the handset to be available in red itself is quite UN-usual for Apple.

After teasing the customers about something big coming up on their online store, immediately, they closed the store down and uploaded a teasing image and after some few moment, they came up with a “revamped (RED) edition iPhone image” and here it is.

“The introduction of this special edition iPhone in a gorgeous red finish is our biggest (PRODUCT)RED offering to date in celebration of our partnership with (RED), and we can’t wait to get it into customers’ hands,” says Apple CEO Tim Cook.

Meanwhile, to those that have no single idea why they launched the handset with a red color, the special handset is the outcome of Apple’s continued partnership with (RED) which aims to fight and raise awareness of AIDS.

The device practically has the same specs as the standard model, but comes in a new red design. It will retail at $749 for the 4.7-inch version and $869 for the Plus-sized variation.

But its best feature by far is its reduced price. Unlike Apple’s previous tablet lineup that retailed at $599, the new iPad will be priced at $329.