During Apple’s online event, the company introduced its newest iPhone 12 series, Apple also created a spectacular awareness for its wireless MagSafe Charger, and it is now found to work with non-Apple devices such as the Samsung Galaxy Z Fold2, Galaxy Note 20 Ultra, and Google Pixel 5.

With the MagSafe in the picture, it is unarguably that Apple is slowly increasing its accessories ecosystem. The MagSafe charger is the first time, the company ventures into wireless charging for iPhone.

The newest iPhone comes with a magnetic ring around the wireless charging coil on their backs, this allows Apple gadgets such as wallets to wireless chargers, and mounts to attached magnetically.

The MagSafe allows the iPhone to come with support for wireless charging at 15W speed. With other magnetic rear panel Smartphones, the new accessory guarantees wireless fast charging on any Qi-supported device.

It is not surprising that the Pixel 5 works perfectly with Apple’s MagSafe. During the launch, Google mentioned that the device comes with a plastic circular opening in the phone’s aluminum casing for wireless charging.

Although, it is kind of confusing if the MagSafe will also offer 15W wireless charging support for other Qi-supported devices with magnetic also, or stick to the normal 7.5W speed, as the iPhone 12 is only advertised to support the 15W.

Despite the result, the MagSafe charger is a large metal and plastic puck offering “fast” wireless charging at 15W speed makes it 2x slower than a wired USB Type-C charger at 20W charging speed. 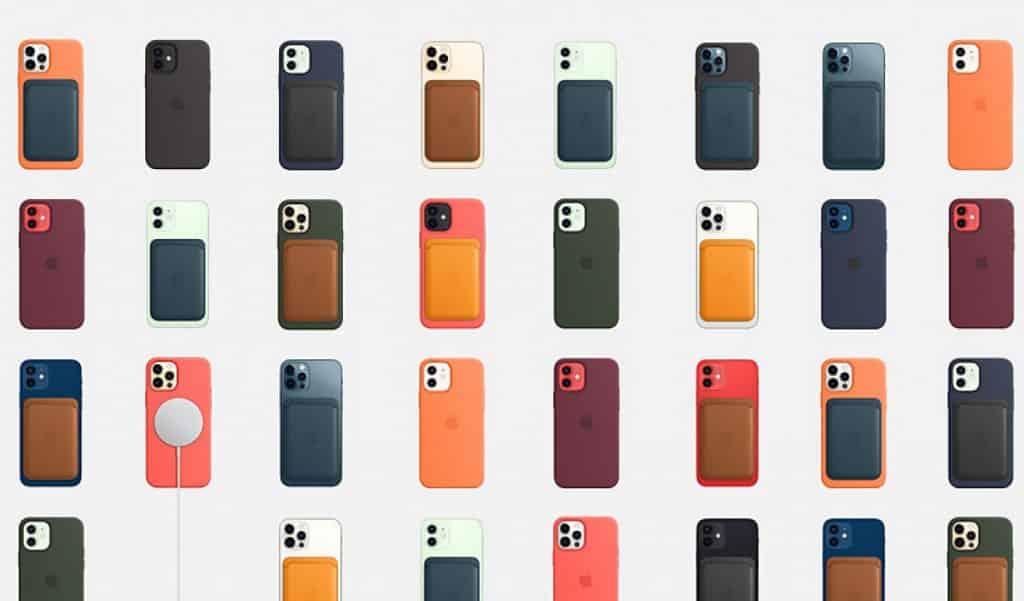 However, at $79 via Apple.com, you can purchase a 60W MagSafe power adapter with a magnetic DC that helps guide the plug into the system for a quick and secure connection.

Apple noted that “the magnetic DC connector ensures your power cable will disconnect if it experiences undue strain and helps prevent fraying or weakening of the cables over time.”

For starters, the MagSafe isn’t entirely a new accessory or gadget, but it is new for iPhone devices at $39. The MagSafe is a trademark name for the magnetic charging connectors that are found in MacBook laptops before the trendy USB-C came along.