Beating top tech companies, such as Google, Huawei, Samsung, Xiaomi, etc Apple is worth 1 trillion dollars, the first tech company to reach the $1 trillion, is something that we do not see or hear everyday.

Apple is currently holding the position of the richest company, right after hitting $1 trillion. Unfortunately, they are not the first in the world, PetroChina broke that record since 2007. In the US, Apple hits $1 trillion mark when it stock crossed $207.05 per share at 11:48am ET.

Apple is the first US-based to reach that threshold anyways. It was intensely noted, during the regime of PetroChina that the stock slowly fell down, right after the incident. 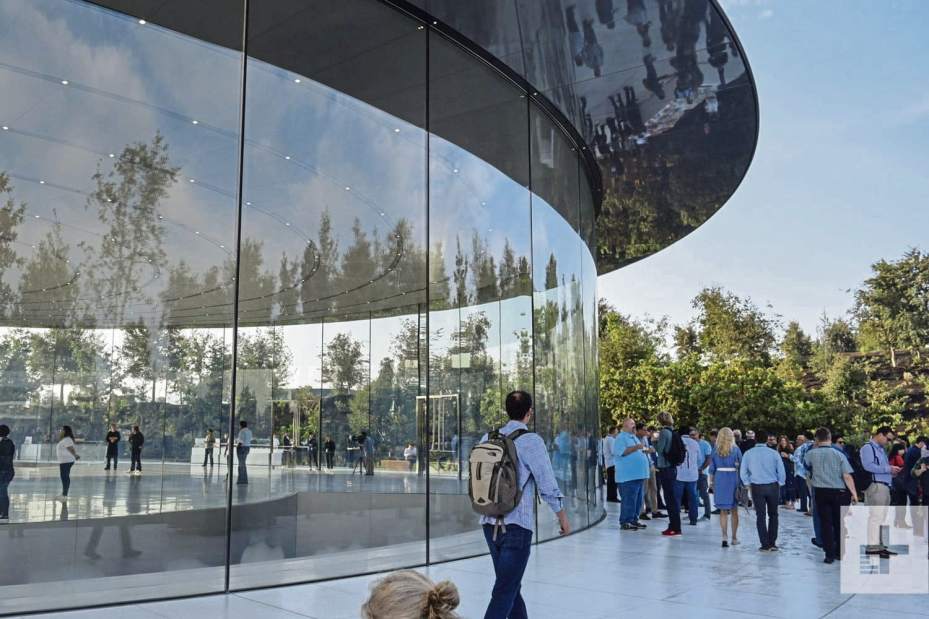 And that might also happen to Apple, but the stake is yet unknown. Apple was once worth $999 billion and now, $1 trillion, there is no much significant.

Amazon is also looking forward to hitting that threshold. Apple is definitely an interesting company, that sound enticing for upcoming flagship killers makers from around the globe. We might see their rivals Samsung mobile hitting that mark later on.