Update: Since November, 2017, rumored spread out that Apple’s iPhone X successor would be arriving in 2018 and maybe, this is the 6.5-inch iPhone X Plus screen leaks.

We are not sure if it is the real iPhone X plus as the screen size rumored leak is just a larger display in the same style as Apple’s existing iPhone X screen with the notch design, camera etc. This is the rumored image from MacX thread; 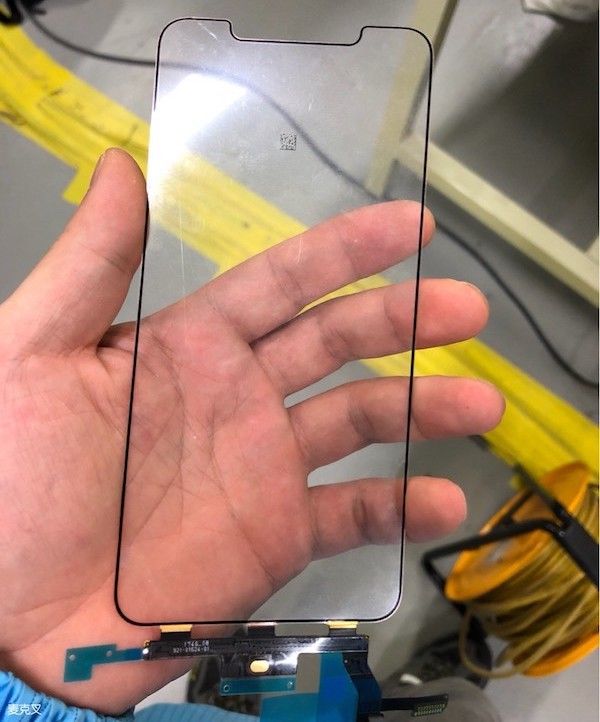 his is going to be one of the biggest rumor -only if it turns out to be true tho- Speculation circulating says that Apple is making 2 larger iPhone X design next year.

Recall that iPhone X is the latest flagship phone from Apple that went on Sale on the 3rd of November with a lot of specs, including the Face ID, Wireless Charging, Edge-to-Edge Screen and many others.

More speculations says that both are expected to feature OLED displays. And the third 6.1-inch model designed to take on the mid-range phone market will feature a lower resolution LCD display and come with a price tag of about $650-$750.