The iPhone SE was first introduced in March 2016 and later updated it a year later with more advanced specs but unfortunately since then, there is no more news concerning the company’s next 4-inch screen small and affordable phone.

The iPhone SE 2 is rumored to come with water resistance putting it in place between iPhone 8 and iPhone X. Fortunately, the upcoming device also comes with headphone jack phone too.

Its kind of surprising to notice that Apple didn’t ditch the headphone jack, which has been missing on high-end Smartphones out there and its very own products also. 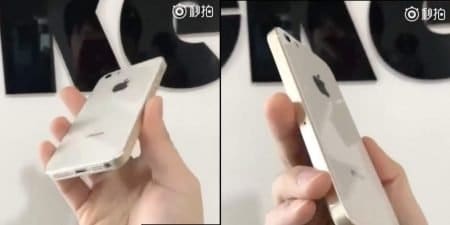 Like the company’s flagship phones, it is also coming with glass back design. One notable specs coming up is the the dependent original, strong and premium KGI security.

The price is expected to begin at $349 and unlike iPhone 7, the upcoming phone will come with A10. Concerning the launching date, the phone might be launched within May – June, this year.

The first iPhone SE grew substantially when it was first released, so we’d expect Apple to continue its line of launch to keep the affordable model in  production.