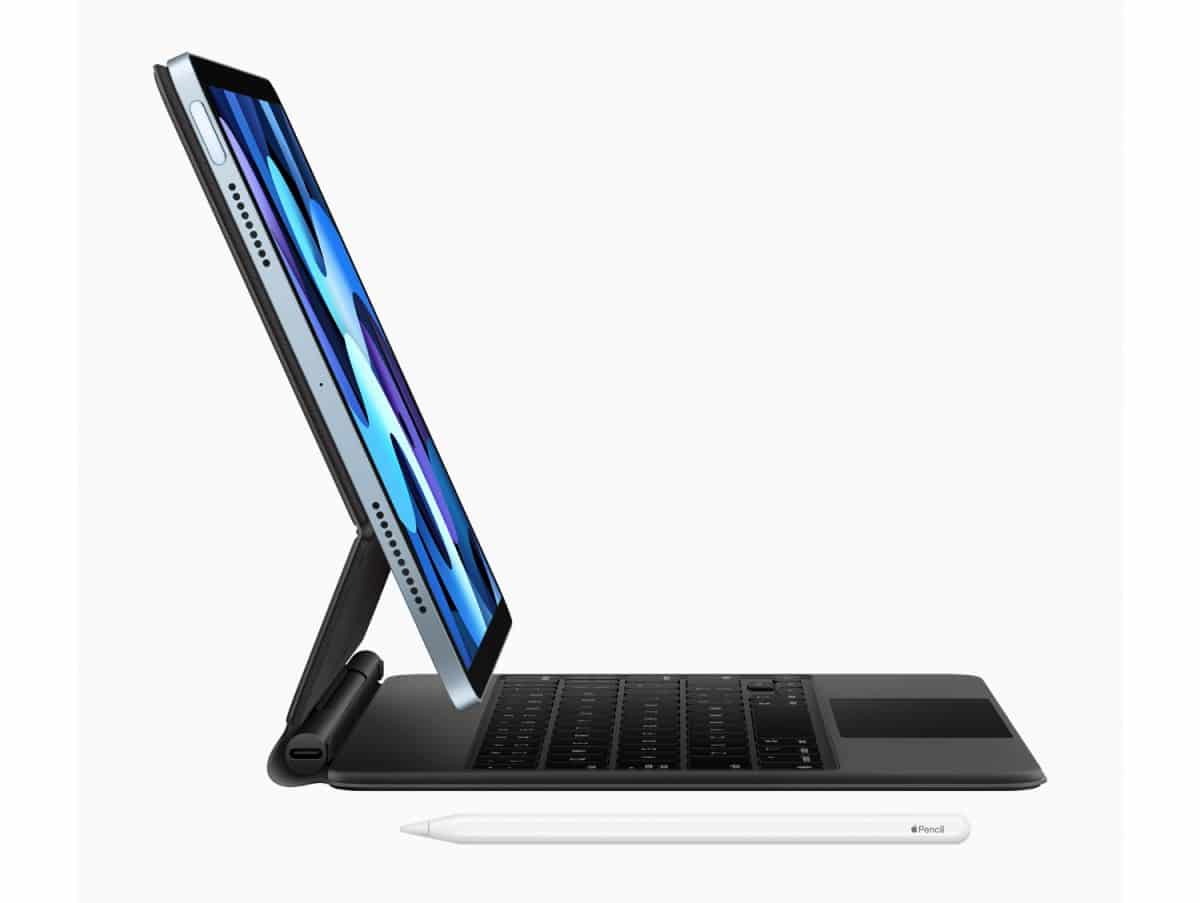 In a dashing identical iPad Pro design, Apple announces the iPad Air 4th Generation with thinner bezels all around the display, which is slimmer than the last year’s iPad Air. It went official during Apple’s ‘Time Flies’ event.

Well, in order to achieve such a level of thinness, Apple had to move the Touch ID fingerprint sensor to the power button at the top, which makes the first Apple iPad with biometrics built into the power button.

Unlike the iPad Pro, the new Apple iPad Air lacks some of the top-end specs and features, such as the Face ID support, the new lidar camera, and more especially, the high refresh 120Hz display. It is obvious that these specs will attract an increase in pricing. 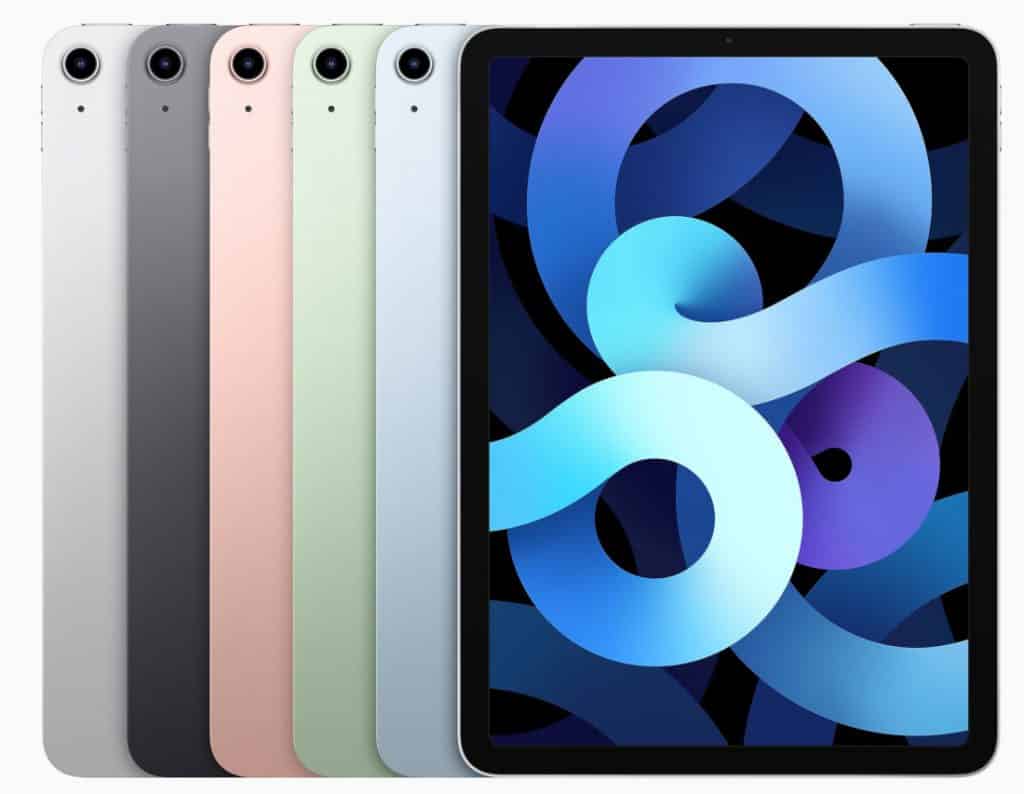 For the optics, the new Apple iPad will still be stuck on the iPad Pro’s 12-megapixel rear camera but with improved video stabilization and support for a 7-megapixel front-facing FaceTime HD camera with smart HDR and can shoot videos at 1080p 60fps.

Apple iPad Air sits in between the iPad and iPad Pro and was brought to life last year. Unlike the eight-generation iPad with Apple’s proprietary Lightning port, the new iPad Air 8th Gen uses USB-C with a 20W charger in the box and support 5Gbps data transfers.

Aside from these, the new iPad Air 4th Gen comes with an impressive internal powerhouse, where the powerful Apple’s A14 Bionic 5nm Chip drives the tablet with 11.8 billion transistors, a 6-core design with 40% boost in CPU performance, and a new 4-core graphics architecture for a 30% improvement in graphics.

In addition to that, it also arrives with a new 16-core Neural Engine that is capable of performing up to 11 trillion operations per second. Apple says it’s the “most advanced chip” it has ever made.

The A14 is built on a 5nm process, which makes it the first in the industry to reach that milestone. During the event, the company displayed a variety of apps from app developers that can use a specific machine learning accelerators. 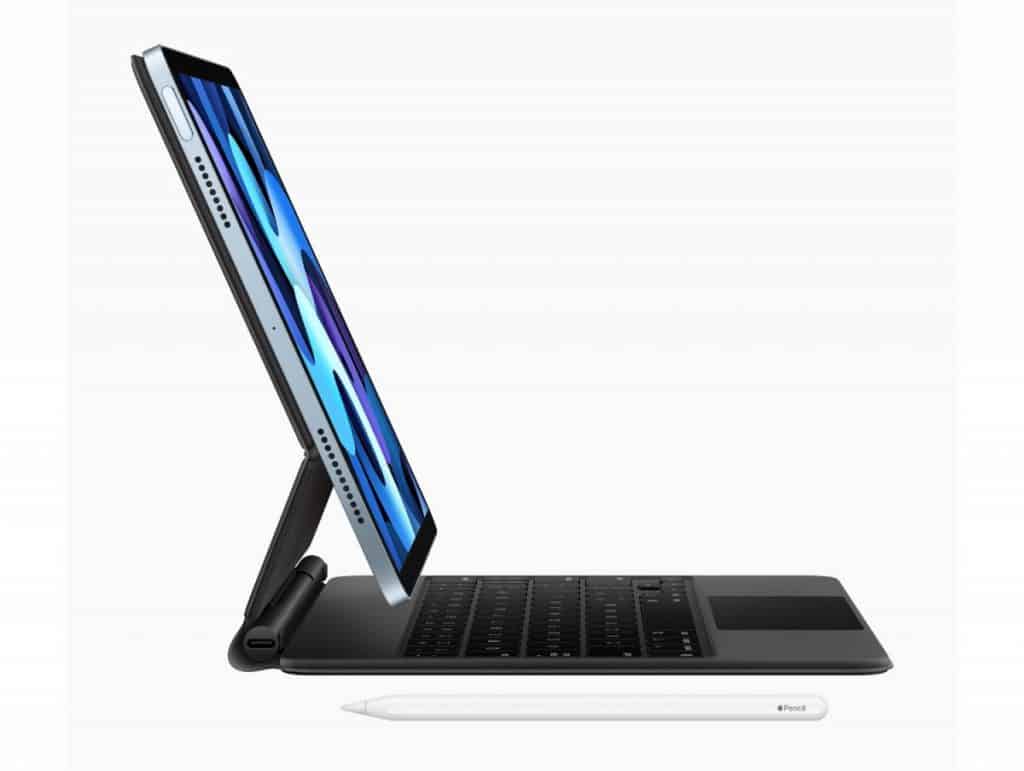