iOS 13 is here but are we prepared for it? Apple on Thursday, announced its latest iOS 13 and it is currently available on iPod touch (seventh generation), and iPhone SE upwards. And the only major updates is the “Dark mode”

It is currently available to download on compatible iPhones. Aside from the dark mode feature, another notable feature is the new swipe mode on the keyboard, which allows you to swipe words for faster typing.

Nevertheless, the Dark Mode allows you to switch from that default white to darker theme, starting from iMessage, Photos, and Settings. Even third-party apps aren’t left out, as they can really be enabled in iOS 13.

Well, the latest iOS 13 might not be the update that we have been waiting for. As the company will on 30th of September announce the iOS 13.1 update that were originally supposed to come through for iOS 13.

If you are curious, here is the list of iOS 13-compatible devices:

The iOS 13 was definitely buggy at launch, and it comes with few truly new features. Although, the company did a massive app improvement, where Maps now comes with real-time public transit estimates and a Google Street View-like mode.

Another app upgrade is the Photos, which now has some great video editing improvements, including crop, and Reminders has been overhauled with a new design that includes a new today section.

Ladies get in here, Apple had you on its underneath mind also, as they also integrated a built-in period tracker to predict menstrual cycles in the Health app. Lastly, Find My iPhone and Find My Friends apps is now combined into a single Find My app.

However, the upcoming iOS 13.1 and iPadOS 13.1 updates will also makes its way to the company’s respective devices, iPhone and Apple’s tablets on September 30th. For a quick information, the iOS 13.1 will support Siri reading incoming messages aloud, Siri shortcuts being able to be added to HomeKit automations, and the sharing of an ETA with friends.

Since the iOS 13 isn’t all pure with its lock screen bugs, you can easily wait for iOS 13.1 update, as it will bring some major fixes to iOS 13 flaws. Anyways, you can still exploits the Dark Mode by going to Settings > Software and update to iOS 13. 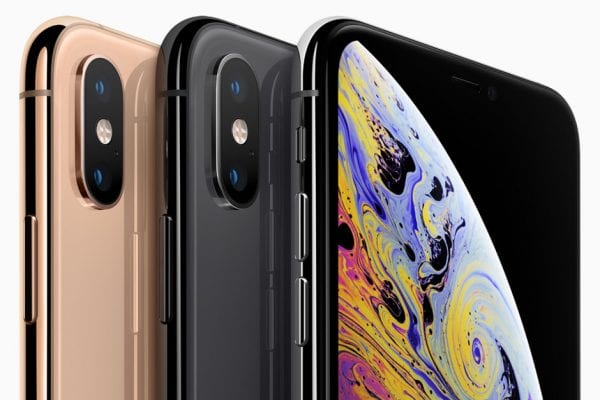 How to update your apps on iOS 13

Hey, your phone hasn’t broke, it is the new Apple’s iOS 13 that has removed that amazing updates tab on App store and replaced with its Apple Arcade but you can do that right here:

*. Launch the App Store.
*. In the top right corner, tap on your Apple ID profile picture
*. You can now Updates all at the bottom of your screen or you can also pull down to refresh the list and see your updates.

Probably, if you are a little bit skeptical about the new Apple’s iOS 13, then you can easily be like me, and turn off your automatic updates by going to Settings > General > Software Update and toggle to the left, to turn off the Automatic Updates.

Why we keep on celebrating that the iOS 13 is here, but suggested that you should avoid it right now is that the iOS 13 contains a number of bugs, such as apps crashing, cellular signals dropping, and smart home devices no longer working. Well, such things aren’t totally unheard of, as Apple new updates usually sound like this.