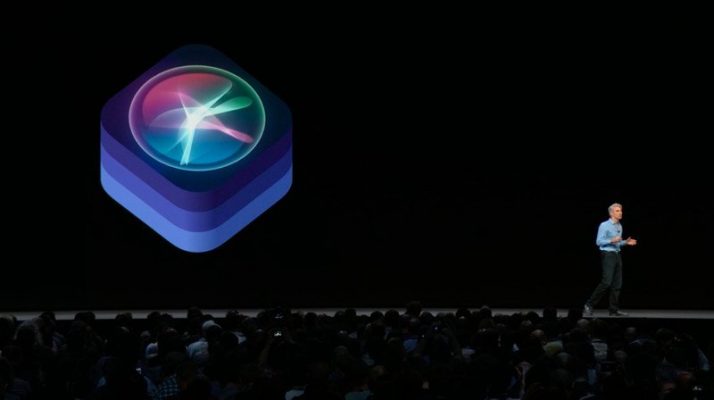 Finally, Apple iOS 12 has been announced for their products and it arrives with astonishing updates. The Apple iOS 12 is the successor to the iOS 11 and yes, Apple added a lot of major updates to the successor.

This events is coming after Apple launched the educational iPad in March, which was kind of high-spirited for some and boring for others.

Lets see the important updates that the iOS 12 brings for us all. They are lot of it but we will go through them ASAP, not to give you vast reading period time. Lets get started.

*. Finding your password but with the help of Siri. That sounds nice and amusing. It is save to store up passwords but Siri will be able to quickly display a particular password that you request in iOS 12, Apple says.

*. Seamless performance: Whats the joy of enjoying faster and smoother performance without receiving any crash reports? Bet everyone loves it and that’s what the Apple iOS 12 is focused on. Apple says these include up to 70 percent faster camera load time, while the keyboard will appear up to 50 percent faster and also be more responsive. App launches can be up to twice as fast, the company added.

*. Measure app: One exciting feature is the measure app that allows you to measure 3D objects in the real world. Users can tap an object to measure them in 3D.

*. Hey, you are spending too much time: Apple iOS 12 will show how much time you’re spending on your device. This is one important data that every iPhone user must be aware of and Apple is bringing that to the iOS 12. It works like the Android P, the iOS 12 is able to break down app usage by category (games, social media, etc.).

Here, the Screen Time will provide a weekly summary of your usage habits and you’ll be able to set time limits for each app. iOS will automatically notify you when you’re running out of time and you can request for more time.

It is the new digital health app. The app allows you to limit usage and screen time and it provides a ‘Do Not Disturb’ setting and family monitoring for parents concerned about their children’s device usage.

*. Apple Memoji: With the Apple’s Memoji, you can basically create a whole-looking Animoji that looks just like you. Yea, you are thinking right, it is like the Samsung AR Emoji but many are doubting the mesmerizing beauty and we are looking forward to how the new Apple Memoji will look like. Animojis are getting a ghost, koala, tiger, and T-rex options and will have tongue detection.

*. Safari new blocking feature: Here is another amusing tip from Apple. Definitely, from all aspect of looks, it is coming from the Facebook Cambridge Analytica data scandal, the Safari will automatically block tracking sites like Facebook from verifying your data and fingerprint.

*. Group FaceTime: One of the biggest and most important feature on iOS 12 is the group FaceTime. From now on, Apple will allow support for up to 32 people and it will also be integrated into the Messages app, with support for sticker packs, Animoji, and Screen Time.

*. Photos app: Not much update but later on, you’ll be able to have access sharing suggestions for people detected in the shot. You can also use multiple search terms to search for images. Most of the update on the photo was copied from Google Photos but that’s one impressive feature for the photo app.

And many others such as.

*. SMS one-time passcode autofill
*. MacOS Mojave
*. Password managers stands a chance
*. Grouped notifications – The bar shows every notifications and you can also silence the unimportant ones. And many others.

Note that Apple will commence the iOS 12 update rollout as an over-the-air upgrade or via iTunes to iPads and iPhones.

The Face ID update that will recognize two different persons. Traditionally, the Face ID, facial recognition can only enroll one face as its security but right now, everything is turning out differently!.

The Face ID is unlike the Touch ID that can hold more than 1 single fingerprint sensor but Apple is looking forward to providing an “Alternative Appearance” in Face ID settings and it can be practically be set-up.

Apple’s Face ID was first seen on the iPhone X. “In addition to continuously learning how you look, Face ID can recognize an alternative appearance,” reads Apple’s own note on the feature. Apple might launch a new iPad with Face ID and no home button later on.