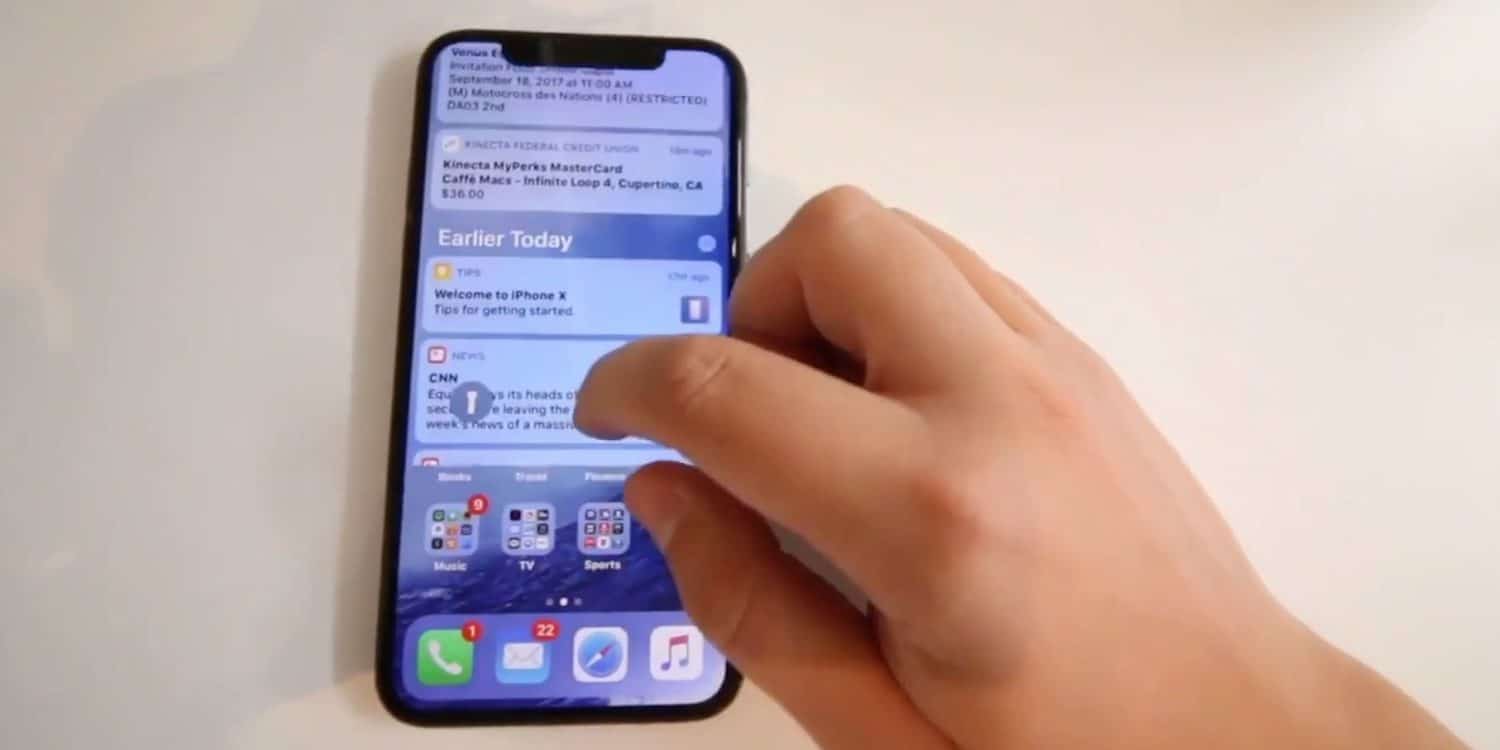 Before signing up for a company, there are some rules and regulations you are going to sign, and to keep the privacy of the company secretive is among the first priorities.

An Apple employee has just been dismissed after his daughter who is a Vlogger, published iPhone X hands-on video went viral on YouTube. 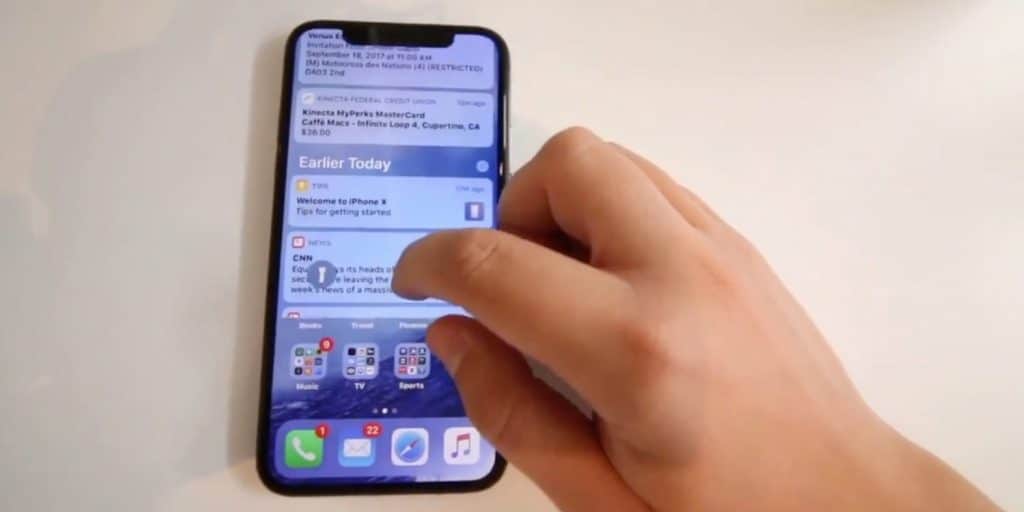 The video includes several minutes of hands-on time with the iPhone X from within Caffè Macs, probably our best look yet at the device in action.

This isn’t the first time, a company employee is facing such punishment, some years ago, A Microsoft employee was dismissed after his son posted pictures of the Xbox 360 before its release.

Filming on Apple’s campus is strictly prohibited, so filming an unreleased iPhone X is a definite rule violation. The video as explained by Peterson was an innocent hands-onbu, it did include footage of an iPhone X with special employee-only QR codes.

A notes app was also shown on the iPhone X in the video, which appeared to include codenames of unreleased Apple products.

Brooke Amelia Peterson now claims her father has been fired as a result of her video. In a tearful video, Peterson explains her father violated an Apple company rule by allowing her to film the unreleased handset at Apple’s campus.

Watch the ReUploaded-Video of Peterson apologizing and also pouring out respect to his dad;