If you don’t own the Apple iPhone X that went on Sale on 3rd of November, then you can own the Ringtone, something that a lot of people have been talking and very happy about.

Apple iPhone X comes with new features that a lot of iOS users are craving for, although, it comes with a price! There includes the Face ID, Wireless Charging, all Glass Build, bezel-less design, OLED screen from Apple etc.

You can now download the ringing tone named “Reflection” HERE! I just checked it out and it sounds somehow cool!
Are you going to Love it?

Apple to unveil AR glasses and rOS in 2019

I really think, the Innovations that Apple are recently cooking up for 2020 are going to be BOMB! Recently, Apple is rumored working with LG For a Foldable iPhone.

For the history, Apple isn’t the only company working on the technology. Google, which drew derision for $1,500 smart glasses a few years ago, is developing a business-oriented variant. Startup Meta has developed a headset with a focus on education and medical uses.

Amazingly, Apple are planning to building a new augmented reality headset in 2019 and that may be ready for consumers by 2020.

Recall that the first product borne out of this effort was ARKit, which allows newer iOS devices to run augmented reality apps and experiences. It is not so new innovation, tho.

Apple’s AR device is rumored to have its own display and run on a new chip and operating system. This glasses can display 3D imagery superimposed on top of your field of view. Also rumored to be developing a custom chip to tackle graphics and general computational tasks in the wearable. 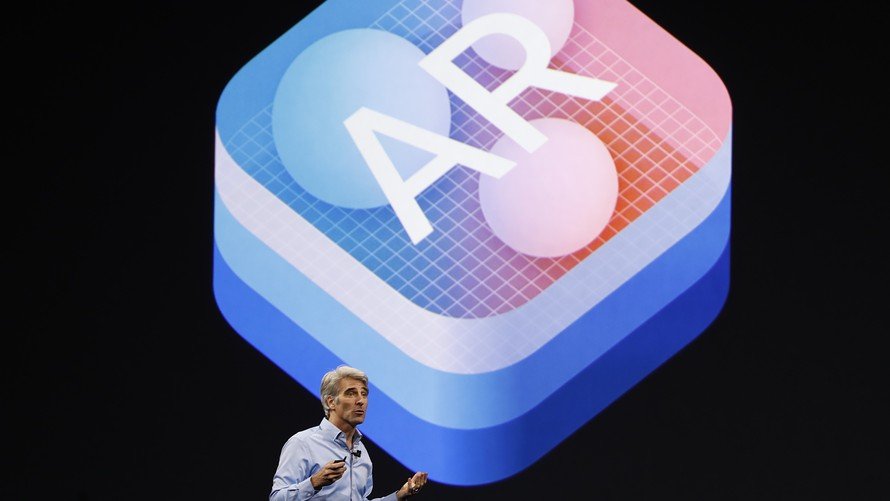 “We’re already seeing things that will transform the way you work, play, connect and learn,” he said in the most recent call. “Put simply, we believe AR is going to change the way we use technology forever.”

According to Bloomberg, Apple hasn’t finalized how users will control the headset and launch apps, but is investigating touch panels, voice-activation via Siri and head gestures.