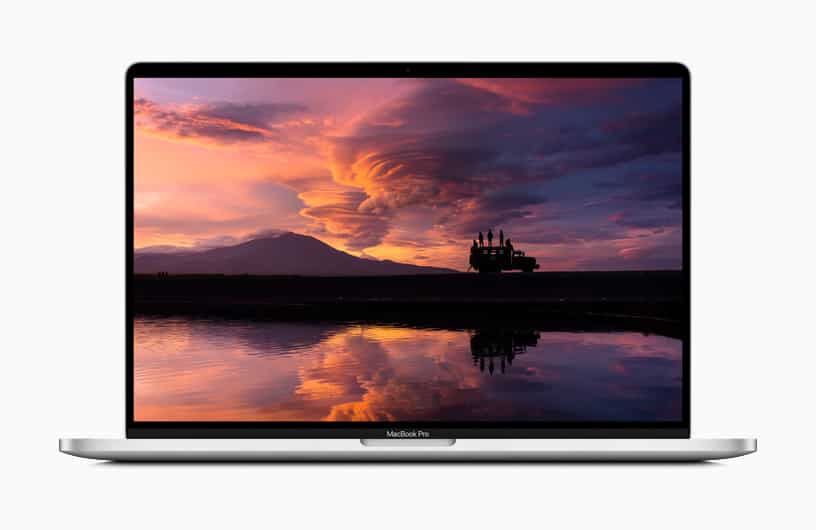 The new Apple 16-inch MacBook Pro is actually no deal for budgeted users like us around the world. It is now available for pre-order, but the starting price is $2,399!

Have it in mind that a full 16-inch Macbook PRO with its comprehensive specifications and features costs $6,099. Before the official announcement, the company was reportedly working on this laptop for a while now.

Apple’s new 16-inch MacBook Pro is now official with a bigger screen and a better keyboard. In answer to this new Macbook, the company has discontinued the 16-inch predecessor, 15-inch Macbook PRO.

The new 16-inch MacBook Pro is powered by a 9th Gen Intel processor, Retina display, up to 64GB RAM, and supports up to 8TB of internal storage.

Features a AMD Radeon Pro 5300M with 4GB of GDDR6 memory and 512GB PCIe-based onboard SSD, with Touch Bar and Touch ID.

When compared with the previous model, the new 16-inch Macbook PRO comes with faster GPU, double of the storage, it is slightly thicker and heavier. 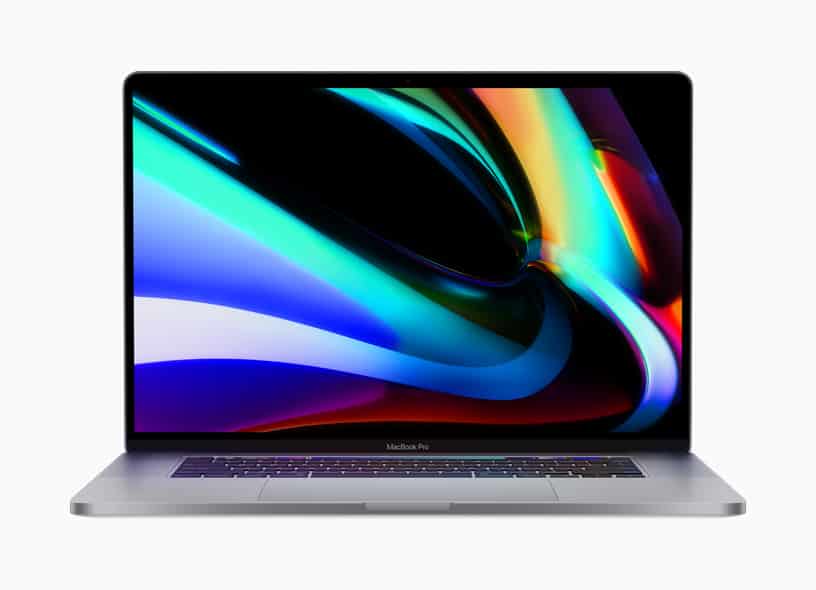 If you are interested, you can now pre-order the Macbook PRO right now via the company’s official website. And will start shipping in stores by the end of the week.