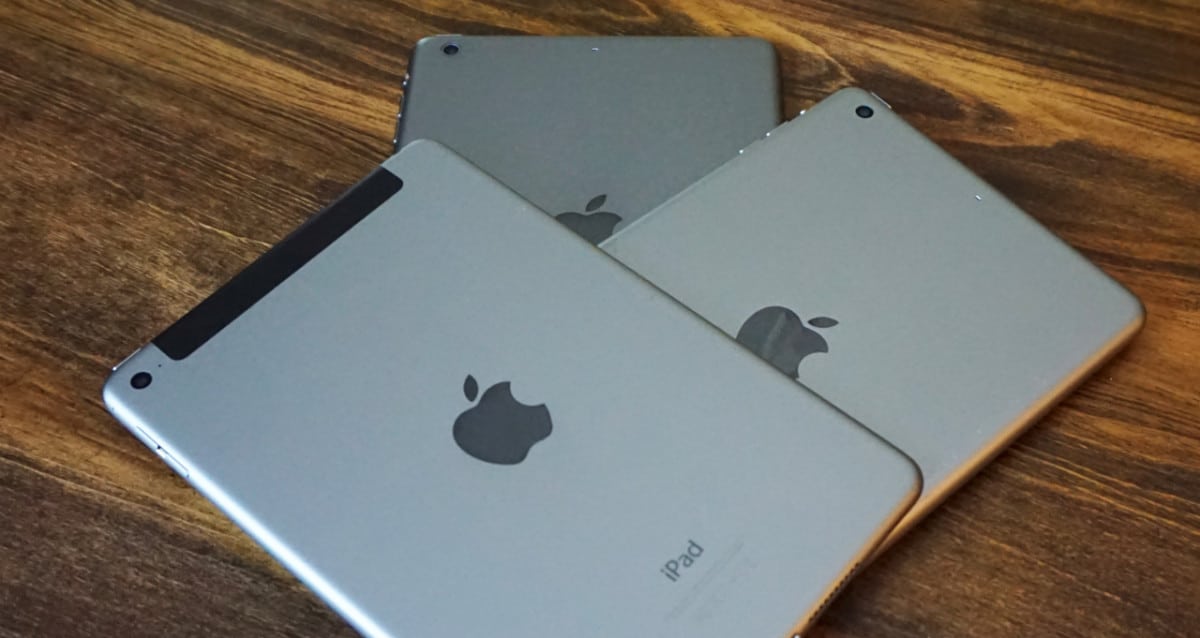 One of the most amazing, great and popular producers and manufacturers of Phone, Gadgets, iPhone, iPad, Mac, Apple Watch, iOS, OS X, watchOS and more known as Apple are preparing on launching a 10.5-inch iPad Pro in 2017, this is as reported from a new display tech in 2018.

Apple Inc. is an American multinational technology company headquartered in Cupertino, California, that designs, develops, and sells consumer electronics, computer software, and online services. While the CEO is Tim Cook!

This was reported from by an esteemed analyst Ming-Chi Kuo who suggested that Apple has plans to release three different iPad models for its 2017 lineup, including a new 10.5-inch size iPad Pro and a “low-cost” 9.7-inch tablet.

According to the report, the newly added 10.5-inch model will accompany the 12.9-inch iPad Pro 2 and its more affordable 9.7-inch alternative. Below is the official statement from them;

The reporter known as Kuo also did a further predicts that “revolutionary” changes in the design and hardware of the iPad will follow later in 2018, speculating that similarly to the path the iPhone previously took, the iPad will move on to adopt an AMOLED display

And also the analyst claims integrating a flexible AMOLED panel makes sense as the technology will give Apple a chance to offer “new selling points through radical form factor design and user behavior changes.”