Finally, the name has been revealed. It is the Android 9.0 Pie and will be available to Google Pixels phones today. Meanwhile, things aren’t much difference. Other phones brands will be receiving theirs within few days.

Android Operating System (Android OS) would be getting smarter this year with the new upcoming Android 9.0 and of course, the official hasn’t been announced yet. 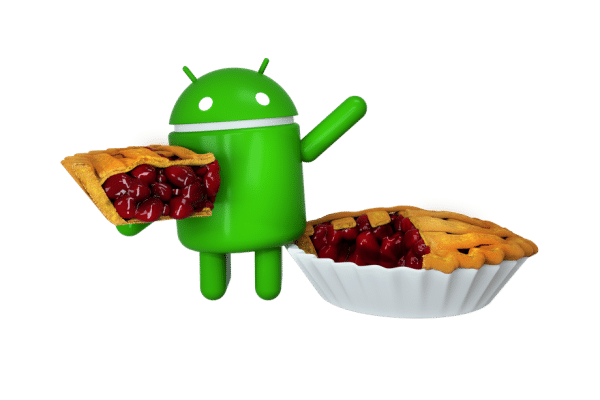 It would be worthy to note that Android 7 from 2016 is finally the most popular version of the Android Operating System beating Android Marshmallow to the latest Android Oreo.

For the first time since it was released back in 2016, Android 7 Nougat has officially become the most popular version of Android in use by Android devices around the world. Meanwhile, last year’s Android 8 Oreo release reached a major milestone as well. With Android 9 about to launch at the Google I/O developer conference in just a few months, 2017’s Android 8 release is finally in use on just over 1% of Android devices.

And this year’s Android OS might be the next height to new technology innovation. We had the popular Split-screen feature enabled on all Android Smartphone, all thanks to the Nougat

One of the distinctive feature is the Support For Call Recording and many others. Anyways, below are the rumors and updates. But firstly, lets take a look the names of the former OS. 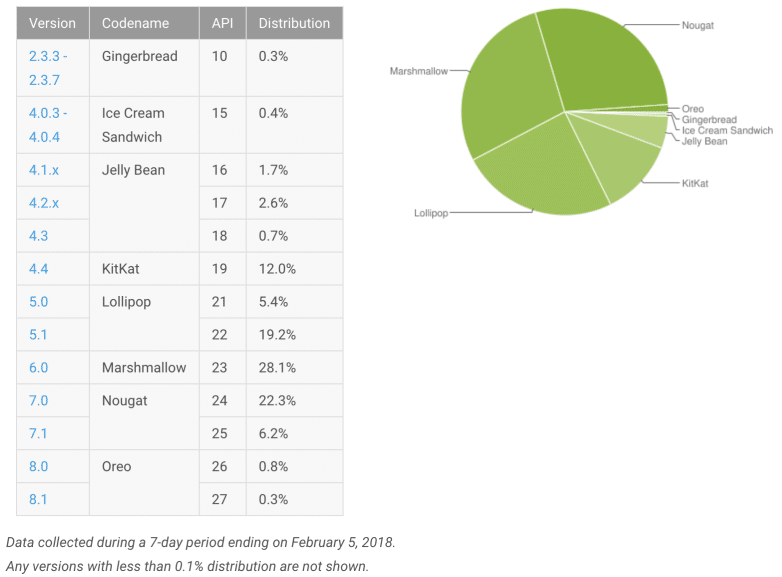 What will Android 9.0 be called?

Since the early days of Android updates have been named after sweet treats and in alphabetical order. So far we’ve seen:

Well, it is kind of amazing to hear that, the names of the OS are arranged alphabetically, so we are also looking at the Android 9.0 as Android ‘P’ but of course, ‘P’ stands for a lot of stuffs.

It could be Android Pie, Android Pecan Pie or Android Pumpkin Pie, thanks to a reference to Android Pi within the Android Open Source Project.

What to expect from Android 9.0 P

If own any of the above devices, then you can move forward to Download the Android P beta for your phone. When you land on the page, then search for your device and Click on Get The Beta.

Update 9: The current news surrounding the upcoming Android OS, Google might chip in Native Support for Iris Scanners. If this goes through the update, we might have security measures attached coming. #

As we all know, Iris scanner is one of the biggest selling point for few Android Smartphone companies, although, Iris scanner is not as strong as Pin, Password or Pattern but it most times looks good on the other side.

Update 8: Another new update coming in, is that, Android P might support Blocking Calls From Unknown, Private, and Pay Phone Numbers. Currently, you are only able to block calls on a per-number basis. The numbers that you block must be added manually, which means you basically can only block calls from unwanted numbers after-the-fact. With these new settings, however, you can restrict who is allowed to call you so you won’t ever be bothered by unwanted phone calls.

The change this time is a lot more user friendly, though, as the commits add new features to the default dialer app: the ability to block calls from unknown numbers, private numbers, pay phones, or any numbers not in your contact list.

This is quite an impressive update and Truecaller may no longer be useful, if this get through.

Update 7:  Another update shows that Google may remove access To undocumented/hidden APIs In Android P.

Update 6: Support for Notch design. It is obvious that most phones are beginning to adopt the iPhone X feature which has Notch design at the top and Google thinks that it might be a real thing in the upcoming Android P.

Update 5: Dark mode is finally coming to Android phones, with the feature likely to debut later this year when Android P is unveiled during Google I/O in May.

The upcoming dark mode will indeed work best on devices with OLED screens, such as Samsung’s Galaxy S and Note phones or Google’s Pixels.

It was after a user asked about it on Google’s issue tracker and got a reply from Google engineering team;
Our engineering team has added this feature. It will be available in a future Android release

Update 4: Android 9.0 To Feature Support For Call Recording; It might feature native support for call recording both on the receivers and caller ends.

According to the source, some code has been added to AOSP (Android Open Source Project) by Google’s engineers references the existence of a “call recording tone” that would presumably be played once users press the corresponding button in order to start recording their conversation.

The tone itself is said to be of the 1,400Hz variety, meaning people of all ages should be able to hear it without any issues, with one of the commits referring to it revealing that it’s meant to be played every 15 seconds while the conversation is being recorded, presumably as to remind the person who didn’t initiate the recording that it’s still participating in one.

Update 2; To do with smaller image file sizes. The latest iOS 11 Apple support HEIF or High Efficiency Image Format. It’s the still image version of HEVC, which is the latest video codec. It makes for Jpeg images just 50 percent of their previous size, can store image edits and multiple photos in one file (think Live Photo and burst mode), and it supports transparency and 16-bit colour.

Launching Date and When will my phone get Android 9.0?

It seems fortunate to say the update might arrive August 2018, presumably on the 22nd, as it has been the same for its predecessor.

This is the beginning of the year and we don’t have the Android 8.0 Oreo on all Android Smartphones but here is the Android 9.0 already in the making with some rumors flying out.

After the launching on 22nd of August, 2018, it won’t be immediately available to all Android devices. The update will first be available to Google Pixel devices, and then we’ll start to see new phones arriving with Android P out of the box at September’s IFA 2018 show.

And also added to that, Android updates are rolled out by phone manufacturers and network operators rather than Google itself, because any Android updates must first be tweaked to work with any customization they have made.

In the likes of Nokia, has already confirmed Android P updates for all 2017 phones – will be among the first to roll out the update, then the likes of Samsung, LG, Sony and HTC will begin rolling out Android 9.0 in late 2018/early 2019.

OTA updates, when they do arrive, are expected to download and install faster and use less data thanks to Google’s Brotli compression algorithm. 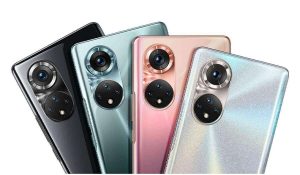 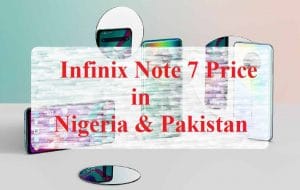 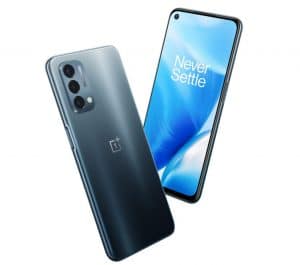