Top 10 Android phones with notch display – But is it necessary? 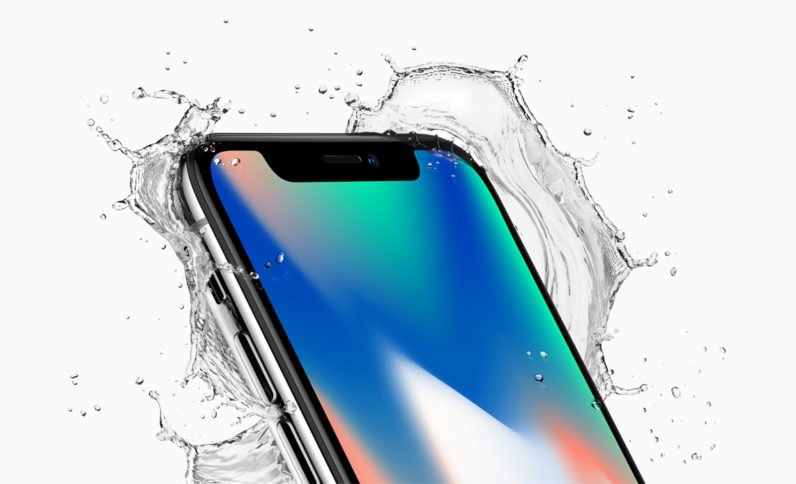 Naturally, mobile phone producers keeps ditching older designs for newer designs trends. “if you can beat them, you should join them” but concerning this aspect, I really think, they should create a newer innovation than just copying iPhone X “notch”

Although, Essential phone was the first to launch a phone with a “notch” missing from the top of the screen. Of course, Apple overshadowed Essential just a few weeks later with the now-iconic iPhone X notch.

OEMS copying the Apple design was never a good option, neither was it an outstanding idea, but however, it is way cheaper than iPhone X. In order to become bezel-less, most OEMs have left the sensors alone and slimmed down the bezel around them.

Chinese phone producers are making most stances by introducing more newer innovations. In the likes of Xiaomi, Vivo, etc

In 2016 -2017, we had the bezel-less design innovation (where the screen covers over 80% of the phone, that is the edge-to-edge screen). This began with a Chinese company called, Xiaomi Mi Mix smartphone that was unveiled in October 2016 and since then, companies had followed suit.

Also features the popular 18:9 screen ratio. So a lot of smartphone manufacturers have opted to switch to the new 18:9 ratio over the traditional smartphone ratio of 16:9. In 2018, we are gradually venturing into the 19:9 aspect screen ratio display design, hence, seeking the Highest Screen-to-body ratio.

But why the Notch Display?

This is the Notch Display Design era but Android phone producers dives into it way more earlier. During the launch of the Asus Zenfone 5 at MWC 2018, in Barcelona, Marcel Campos, Asus’ global head of marketing says “Some people will say it’s copying Apple, but we cannot get away from what users want, You have to follow the trends.”

Samsung, LG, Google, etc chose to keep slim symmetrical bezels at the top and bottom of their phones to house the sensors and front camera up top. The Samsung Galaxy S9 squeezes a front-facing camera, iris scanner, earpiece, and more sensors in a slim bezel at the top of the display. It doesn’t infringe upon the screen at all.

Anyway, the notches on these phones are not accounted for by the Android operating system software, meaning notifications, sensors, and other information at the top of the screen are simply cut off.

Long ago, holding a Smartphone with one hand is something every company had wanted, likewise the users but later on, holding a gigantic phone of about 6′ inches tall was something more of a burden, so coup this, companies decided to indulge in a newer design, which is the 18:9 taller aspect ratio.

So to have more space on the screen, in order to keep a full bezel-less design and easy to hold and effortless, OLED engineers decided to trim off the bezels around the display of the phones.

Which is a kind of cool iPhone running on iOS and on the iPhone X. It was a trade-off in the name of Apple’s brand identity. Remember the top bezel was meant to house the front selfie camera and sensor but Apple left much space to house the camera which also supports Face ID.

Well, there are few reasons why Android phones should not copy the Notch now. For one, the platform doesn’t support rendering the UI with a notch.

That means apps could end up with missing UI elements or clipped content, and OEMs have to roll their own code to make system UI work with the notch. And the upcoming Android P won’t support the notch display unless Google tries to adapt which rarely possible.

And two, during the creation of their own Notch design, it appears that most Android phone makers are leaving some sensors behind. This brings us to the new innovation of Vivo Apex!

The Vivo Apex phone had almost no bezels and no notch. The front-facing camera popped up from inside the frame when needed. There is a pop-up 8MP selfie camera and in-display fingerprint sensors embedded in a nearly bezel-free screen.

The question remains, Why Are Android Phone Makers Embracing the Notch? This Vivo Apex concept phone is actually a good idea! And might be the future of Smartphones!

During the Mobile World Congress, 2018 that was held in Barcelona. We had ranges of different Android phones unveiling the new notch display. Here are the below smartphones.

Comes with a 18:9 screen ration and in-display fingerprint sensor.

A Croatian mobile phones producer that was present during the MWC 2018 with NOA N10 that features a three 16MP notch.

French manufacturer Wiko were among many others that were present during the Mobile World Congress that was held in Barcelona, 2018. One of the best phone with 19:9 full display with notch like Essential phone and Face Unlock.

The phone has the same design on the front as well as facial-recognition technology it calls Face ID, and it even has its own notch. The phone costs $160.

This is even more different than others or more worst but it arrived before the Pre-order week of iPhone X.

Blackview showed eight new smartphones on MWC 2018 but the BlackView A30 is one shameless iPhone X notch clone.

It definitely has the looks of Looks like Essential Phone and iPhone X.

One of the shameless company, Asus lauched their Zenfone 5. According to the company, it is more smaller than the fruit phone, iPhone X.

At MWC 2018, Sports a Snapdragon 845 processor and vertical dual camera.

Samsung, OnePlus, Vivo, Huawei, and Oppo are also working to launch Smartphones with a top display that looks like the Essential smartphone. Well, a lot of users are not liking the new trends of designs meanwhile others are loving it the more.

How do you see the New Notch Display Design on Android Phones? Your Choice?