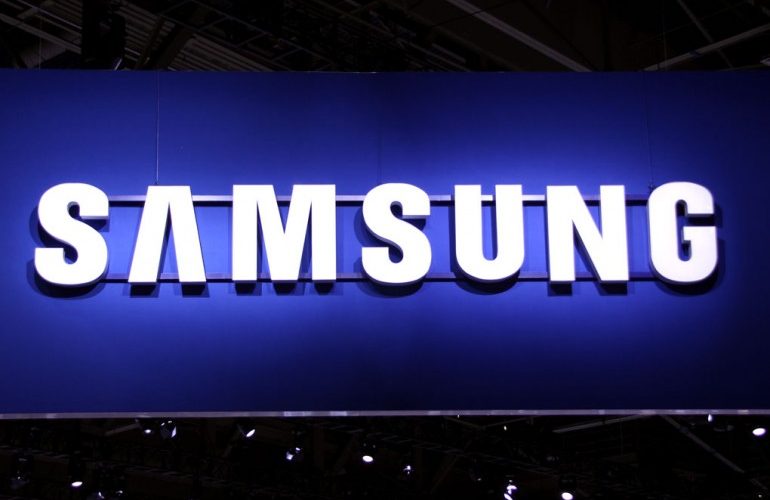 After the hype that Apple are continually slowing down their iPhones with an update from their software, the leading OLED Panel Screen producers, Samsung with its competitor LG, spoke out for the first time.

And one interesting part is that Apple came out officially to confirm the news. Samsung and LG who are Android manufacturers, admitted that they weren’t guilty of doing the same thing.

And yea, it is not only Samsung and LG that confirmed not slowing down their phones. Sony, Motorola and HTC have also come out publicly to confirm, they aren’t slowing their phones down. 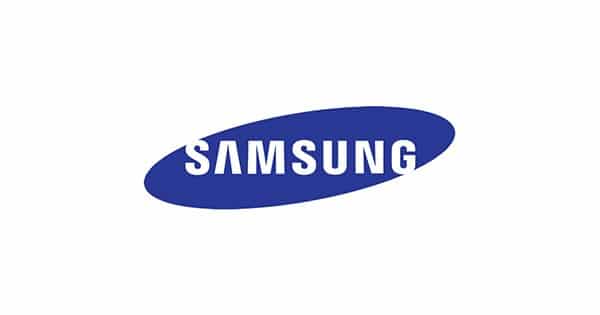 This is the official statement from Samsung after confirmation:

Product quality has been and will always be Samsung Mobile’s top priority. We ensure extended battery life of Samsung mobile devices through multi-layer safety measures, which include software algorithms that govern the battery charging current and charging duration. We do not reduce CPU performance through software updates over the lifecycles of the phone.

And in solution to Apple slowing down their iPhones, Apple did not only apologized, they also promised to offer $29 battery replacements for a year.

Apple published a statement on its website apologized for not informing owners of older iPhones that their devices were being intentionally slowed down.

And this is the official statement from LG,

Never have, never will! We care what our customers think.

It is obvious that iPhones fans would be feeling so left out. Kudos to Android Smartphone producers from not following the new trend of Apple.