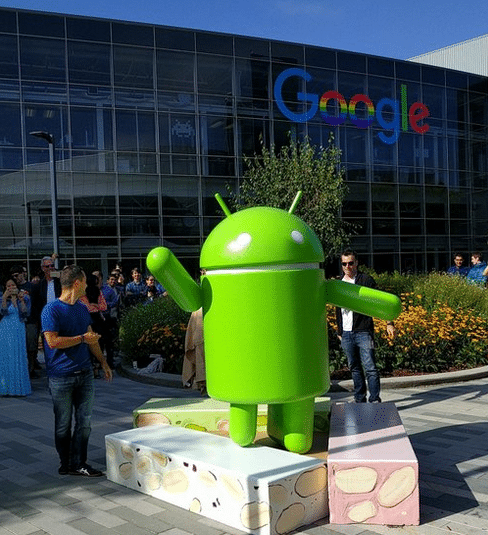 Finally, the Android Instant apps has been launched today and now available for Android Platform. Android Instant Apps act as a sort of bridge between web apps and native Android applications by allowing users to run specific parts of applications without needing to install the whole thing.

Ellie Powers, Google’s Group Project Manager, took to the stage last May at I/O to give us a taste of how it works. Google I/O laid the perfect foundational example for a test case: crowded WiFi and 4G/LTE meant downloading full applications was often out of the question if you were in a pinch.

How to Know if you are using the Android Instant Apps;

When following an app link you’ll see a simplified Android app interface instead — that’s how you know you’re using an Instant App.