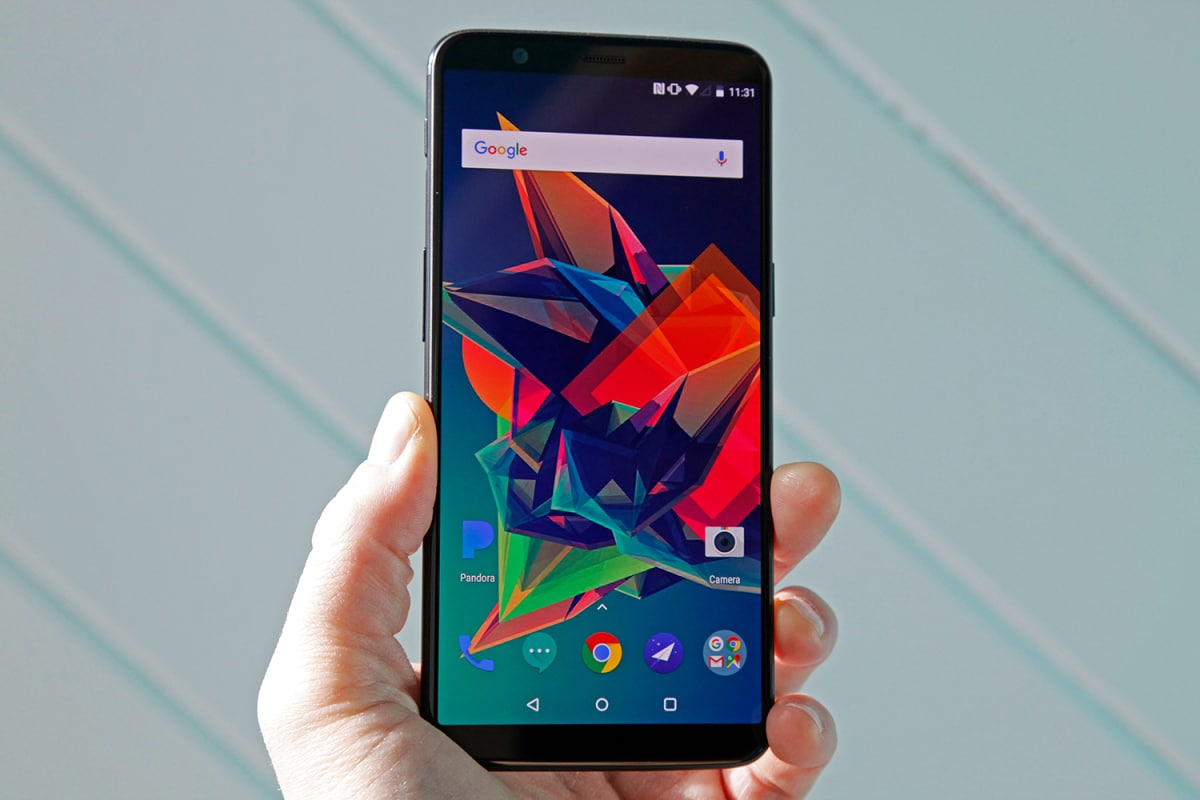 This is really amazing! Android Fanboys might be smiling right now. New reports state that ordinary affordable Android phones beat Apple in the latest speed test to a stupor.

And the recent study has to do with Apple iPhone X but guess what, it isn’t the only Apple phone to suffer from such speed test win. But it is the latest Apple phone with its new A11 Bionic!

The phone is the OnePlus 5T that is powered by Qualcomm’s latest Snapdragon 835 processor, and although that’s the same chip found in other flagships like the Galaxy S8.

The new OnePlus 5T runs a near-stock version of Android Nougat, which has been refined over the past year. Meanwhile, Apple’s iPhone is running the newer iOS 11 platform that still has some serious bugs to iron out.

On the iPhone X iOS 11 introduced a slew of smooth new gestures that further enhance the user experience. But beneath the surface, iOS 11 has also been marred by issues with RAM management.

And also recall that this ‘t the first OnePlus device to outpace an iPhone, either. You may remember that the OnePlus 5 was the only Android smartphone to outpace the iPhone 7 earlier this year.

But overall, the OnePlus 5T’s near-pure Android software helps it make the most of that Snapdragon 835 chip, while its additional RAM means multitasking buttery smooth.