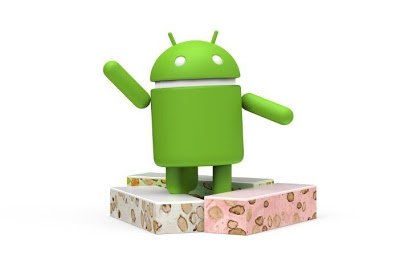 It is no longer news that Mobile Phones are the growing technology in this century. Almost everybody is using a Android Smartphone, including most of stuffs lined up at home, now has to do with Smart gadgets!

The question is, what has Gone wrong? Nothing important has gone wrong sha but you have to be careful of the type of ads you download and install on your Device, it might turns out to be one dangerous virus that is installing!

Around 72 percent of smartphone users worldwide have a device that uses an Android operating system. According to G DATA, its security experts counted more than 750,000 new malicious apps have sprung out during the first quarter of this year, with estimates the total number will grow up to a staggering 3.5 million by the end of 2017. 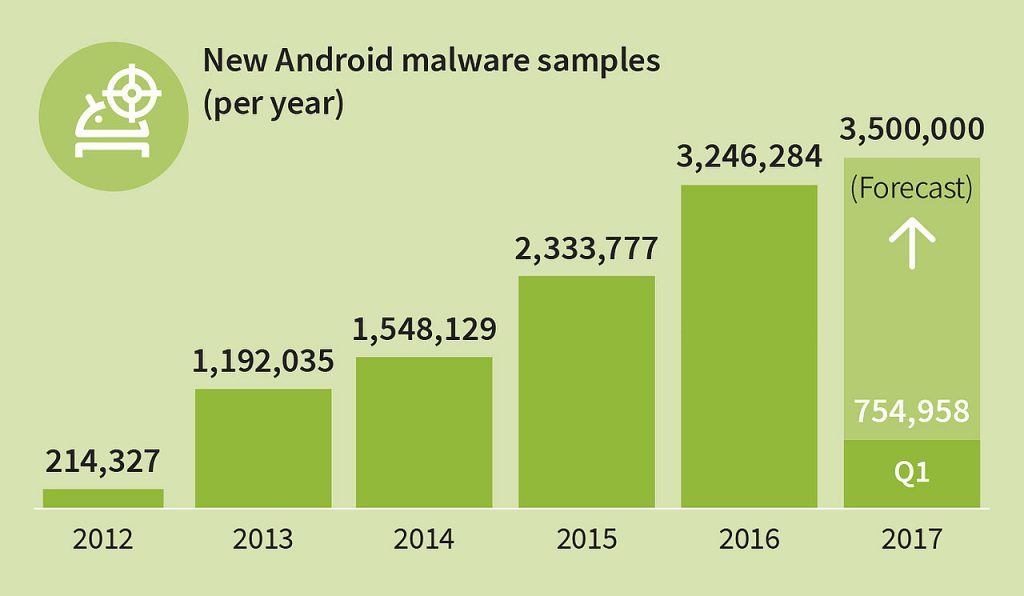 Meanwhile, in 2016, their agents counted 3,246,284 new Android malware apps as a whole. This was an unprecedented figure, and the forecast for 2017 shows yet another increase.

You might find it surprising but the truth is, this attackers are actually targeting Google OS, look at the below breakdown:

*. Stop downloading or installing applications that are not from Google Playstore
*. Swap from Google Android OS to Apple iPhone iOS but they may be still vulnerable
*. Stop using any tech gadgets!

Choose your preferences. An open security hole that attackers can exploit can lead to enormous damage. However, with many mobile devices it is not clear for how long – if at all – the devices will receive updates.