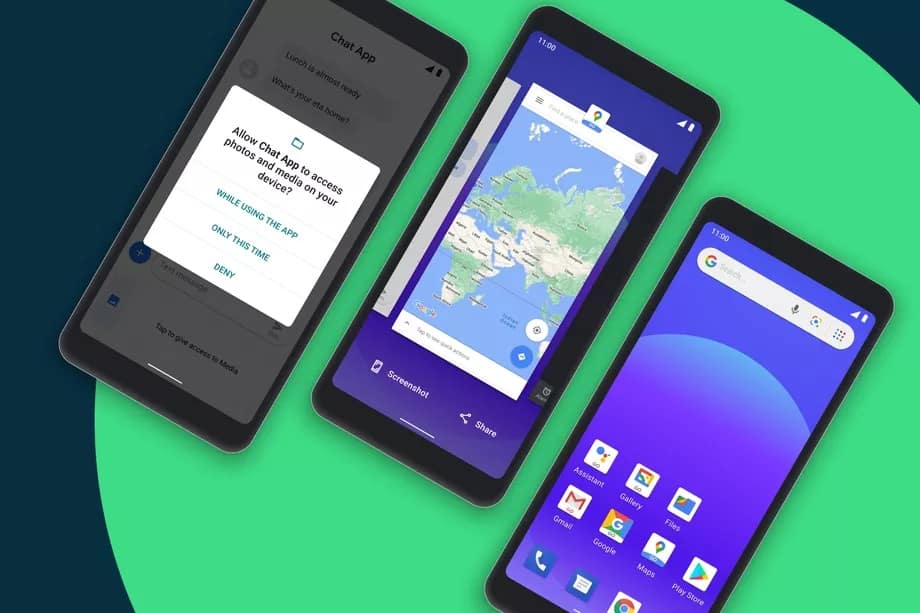 Android 11 (Go-Edition) operating system for low-powered devices has been announced by Google, following the Android 11 OS that was launched earlier this month for OnePlus, Xiaomi, Oppo, and Realme Smartphones, which is not just for Pixel devices.

One of the best features of Android 11 (Go Edition) is the ability to launch apps 20% faster app loads than on the Android 10 (Go edition). Google started releasing the GO Edition OS program in 2018.

There is the gesture-based navigation that allows you to swipe around the phone’s UI. With the new update similar to the Android 11, conversations will be getting their dedicated space in the Notifications screen; two, improved permissions control for apps, and three.

Another important feature of Go Edition of Android 11 OS is the fact that it works on devices with 2GB of RAM or less, which is bigger than the Android 10 (Go Edition) for less than 1.5GB of RAM.

Google mentioned that Android 11 (Go-Edition) will only be available for new phones with that much memory, and not earlier ones. In that case, don’t necessarily expect to upgrade your existing 2GB phone. Google pointed out that the increased amount of RAM can help keep three to four more apps running in the background.

Although the Go Edition OS was specifically designed for low spec-ed smartphones, Google added some cool Android 11 features such as the Permissions, which will allow users grant apps one-time permissions for things such as your microphone or camera.

As expected, the permission can just as easily be re-grant the next time. Lastly, Google Files is getting a new feature called Safe Folder. The company said that it can be used to protect personal files from prying eyes in a 4-digit PIN-encrypted folder.