For a $150 USD, you can get one of the most fastest Tablet from Amazon! It is really weird to get a portable and impressive tablet for such a cheap price.

Introducing to you is the newly launched Amazon Fire HD 10 tablet features a 10.1-inch, 1080p display and it is available for preorder today in black, Marine blue and Punch red and ships on October 11. 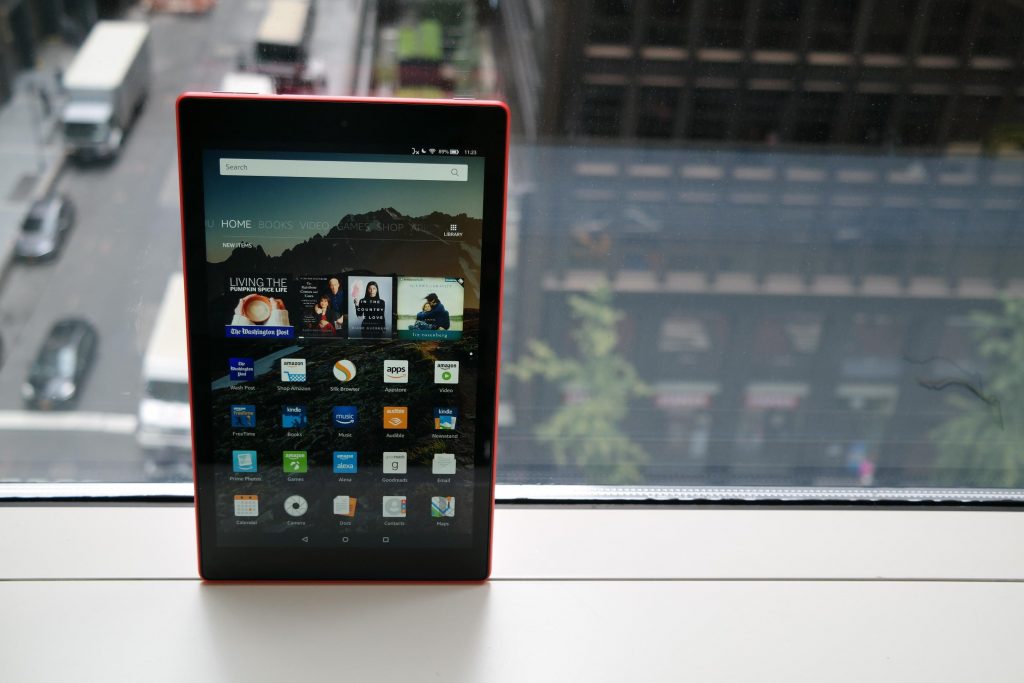 It also arrives with a hands-free Alexa integration, first on their tablet, which means that you can talk directly to the tablet as you would an Echo speaker to access Alexa skills, no virtual button presses required. However, you can turn off and on using a control panel.

The Amazon Fire HD 10 features a much better screen and longer battery life. Lets take a look at the key features.

*. Average battery life has improved from eight hours to 10
*. Dual speakers have Dolby Atmos support
*. Storage: 32GB/64GB expandable to 256GB via Micro sd card
*. Screen size: 10.1in full HD screen
*. Dual-band 802.11ac Wi-Fi support.
*. Front- and rear-facing cameras
*. Quad-core processor with up to 1.8 GHz and 2GB of RAM — 2x the RAM and 30 percent faster than the previous generation Fire HD 10
*. Three color options: black, Marine blue and Punch red
*. Hands-free Alexa: When connected to Wi-Fi, simply say the wake word “Alexa” and ask Alexa to control video playback (play, pause, rewind, and fast forward), launch an app, play your favorite song, or read an audiobook aloud. You can also ask Alexa to answer questions, read the news, get traffic and weather reports, set alarms and timers and more.
*. You can also use Alexa hands-free on the new Fire HD 10 to control a range of smart-home devices from SmartThings, Insteon, ecobee, Wink and more.
*. Alexa hands-free will be available on the all-new Fire HD 10 via a free, over-the-air software update. The update will begin rolling out to customers starting October 11.
*. Amazon-exclusive features: ASAP, X-Ray, Whispersync, Second Screen, Amazon FreeTime, Family Library, For You, Blue Shade, On Deck and more. 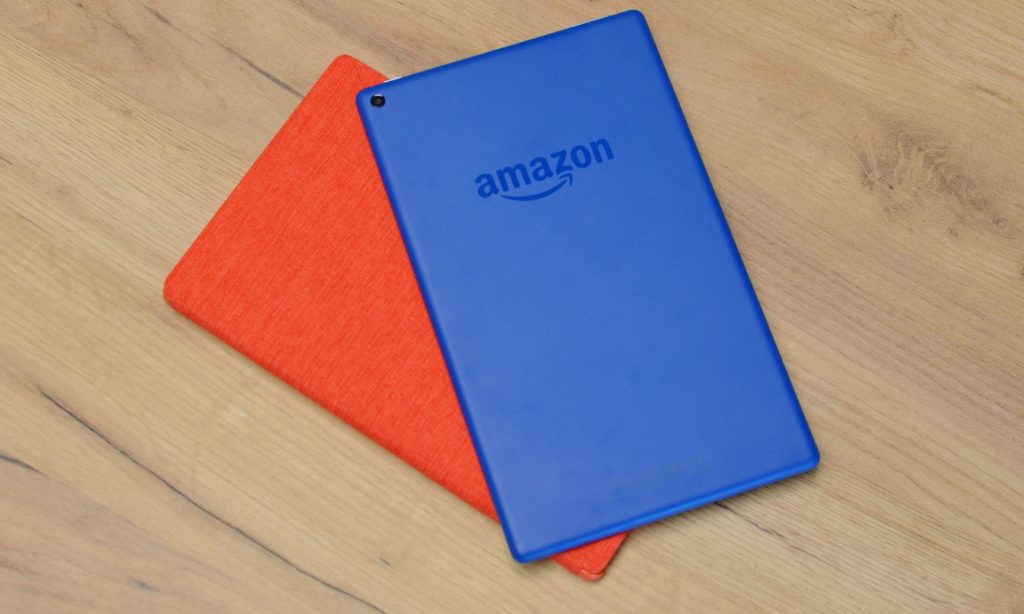 The tablet also comes with a new and improved version of Amazon’s Fire OS, which includes deeper integration with the company’s popular Alexa virtual assistant and smarter content suggestion based on watching habits.

Eric Saarnio, head of Amazon devices in the EU, said: “We’ve really worked hard to deliver a tablet from the ground up that’s perfect for entertainment.

“We’re growing year-on-year in tablet sales because we think we’ve landed on a winning formula, which is a combination of premium tablets at non-premium prices, focusing on entertainment and delivering tablets that the whole family can enjoy. The Fire HD 10 is our latest addition to the family.”