Presenting to you is an Alternative iOS app store that doesn’t require any form of jailbreak to access the store. It was released by an iOS app developer, Riley Testut and he calls it AltStore.

Riley Testut, is an iOS app developer who has worked on mobile video game emulation for years. Releasing the Altstore is definitely a deal breaker, and might be a little bit shaky on Apple’s iOS store.

The AltStore an alternative to Apple’s App Store distributes software, that may push the boundaries of iOS, according to what Testut said. Like others, AltStore is unofficial Apple’s iOS app store.

Unlike other alternative iOS app store, it doesn’t require you jailbreak your iOS device as anyone can download AltStore right now. 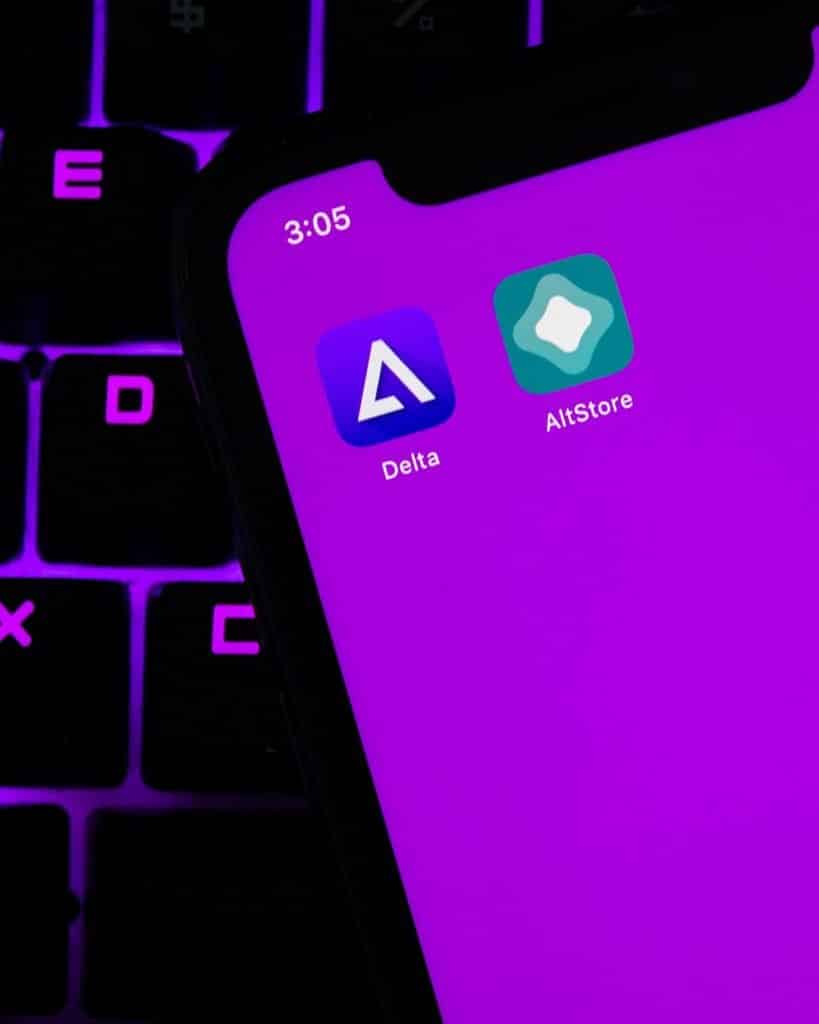 Apparently, all Apple’s iOS app store alternatively usually have their own break down, which may include Jailbreak, while others that signed with certificates or free Apple IDs, get shorter life stay.

In order to make this work, AltStore will fool your device, making it to believe that you’re a developer sideloading test apps. With an app on your Mac or Windows PC, it will re-sign apps every seven days, using iTunes’ WiFi syncing framework to reinstall them on your device before they expire.

To ensure the app are refreshed weekly, AltStore uses iTunes Wi-Fi sync and it also avoids being forcibly removed from your device after seven days.

However, if you want to be part of this, you actually need a free Apple ID to install apps that Apple would never allow, such as Testut’s Delta emulator for Nintendo consoles. It literally bypass Apple’s restrictions.

Nevertheless, the AltStore will be available today, 28th of September, 2019 with Testut’s full Delta emulator. It’s already available in a preview form, and as an open source project on GitHub.

Very excited to officially announce AltStore: an alternative app store for iOS — no jailbreak required. Launching this Saturday, September 28, but you can download the preview TODAY https://t.co/M7nULBV28p

The work is definitely brilliantly, Testut says once the software is on your phone, it’s indistinguishable from software you’ve developed yourself, compiled in Xcode, and installed on your own device.

In as much as this is a good platform, actually the best alternative to iOS app store, Apple can still shut down the app but Testut says he’s not sure it would be easy for Apple to do so without also removing the ability for DIY developers, schools, and other organizations that rely on that foundational iOS infrastructure to build test apps and software for internal use.