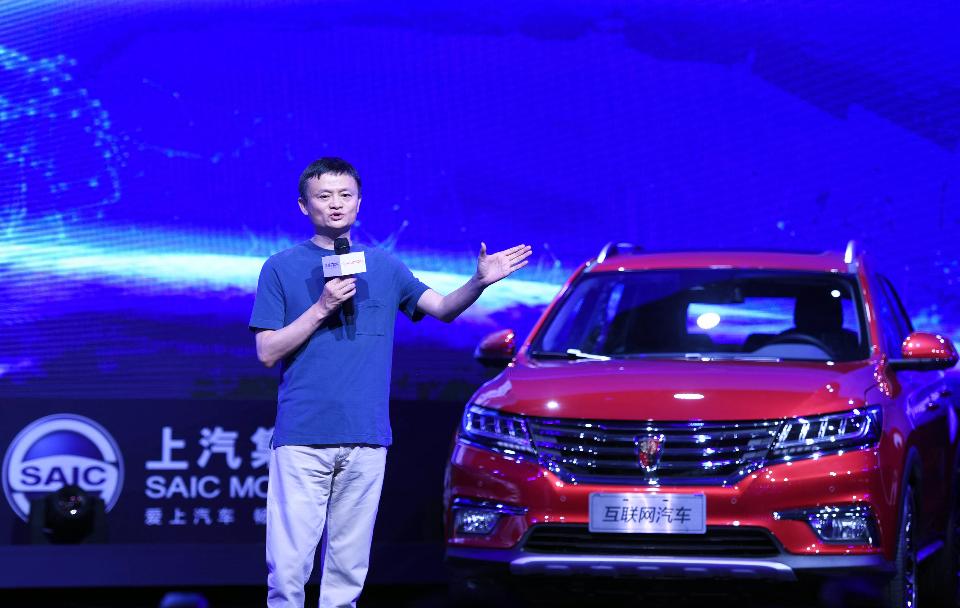 To those that don’t know Alibaba; The company was formed or created by Jack Ma in April 4, 1999. While Headquarters is in Hangzhou, China. We all know Jumia, Konga and the rest of them in Nigeria, anyway, Alibaba is one of them but more powerful.

You know Amazon, Yes, that is the perfect description, Alibaba is the Amazon of China! Best way to describe them. Today, Alibaba has finally unveiled their long awaited First Internet YunOS Enabled Car! And they have also added a platform, where you can Pre-order Now!

But the New Internet Enabled car was NOT only built by Alibaba, there is another strong organization that behind them! Alibaba launched their Internet Enabled Car in collaboration with SAIC Motor Corp. Alibaba is a global e-commerce platform that connects buyers and suppliers around the world.

SAIC are state-owned automotive manufacturer and formerly the Shanghai Automotive Industry Corporation. And coming to the launching date, it is set to deliver in August. The new car will run a smart dashboard based on Alibaba’s YunOS software, which powers phones and tablets. 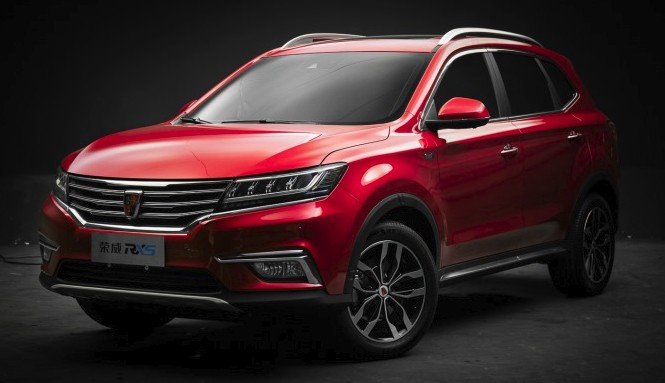 “Humans have made machines more intelligent in the past few decades. What we hope to achieve in the coming decades is to inject machines with human wisdom. Just as software programs have made the phone smarter today, YunOS will make cars an even more indispensable part of human life in the future society. Today marks the dawn of that new era. We feel proud and privileged to be playing a part in driving that change.” said Jack Ma, Executive Chairman of Alibaba Group.

The term internet car refers to the Internet of Things (IoT) where everything is connected; your smartphone with your car, your car with your home, and your home with your phone. Alibaba’s share is the operating system for the vehicle’s infotainment system. Lets take look at the DEMO Driving of the Car!

The Operating system of the new internet enabled car is called YunOS. And it is based on the YunOS smartphone operating system. Alibaba wants to use various new YunOS variants to power a wide range of devices to create their Internet of Things. The devices include televisions, home-air conditioning systems, refrigerators, microwave ovens, game consoles, smart watches, and even robotic vacuum cleaners.

It will allow the vehicle to recognize the driver by their smartphone or smartwatch and customize things to suit them. “We believe cars will be the next wave of access point to the internet, and the integration of our data-driven intelligent operating system to create a smart car is an important milestone as we enter the era of IoT. Working together with SAIC, Alibaba will transform the car from a mode of transportation into a new platform for smart living through the seamless use of big data, internet and cloud computing. We hope to truly elevate the experience of driving and allow consumers a new lifestyle to be enjoyed via their vehicles,” said Daniel Zhang, Chief Executive Officer of Alibaba Group.

According to the report, The OS’Car RX5 is an Internet-connected car and will be mass produced. The car will be supported by a cloud-based platform that enables data streaming, modeling and reporting.

“What we are creating is not ‘internet in the car’, but a ‘car on the internet’. This is a significant milestone in the automobile industry. Smart operating systems become the second engine of cars, while data is the new fuel,” said Dr. Wang Jian, Chairman of Technology Steering Committee of Alibaba Group.

The Internet enabled car will have navigation and voice control features, as well as three LED screens for interfacing with the OS and 360-degree detachable cameras for recording trips—and selfies! And it is capable of controlling a drone. 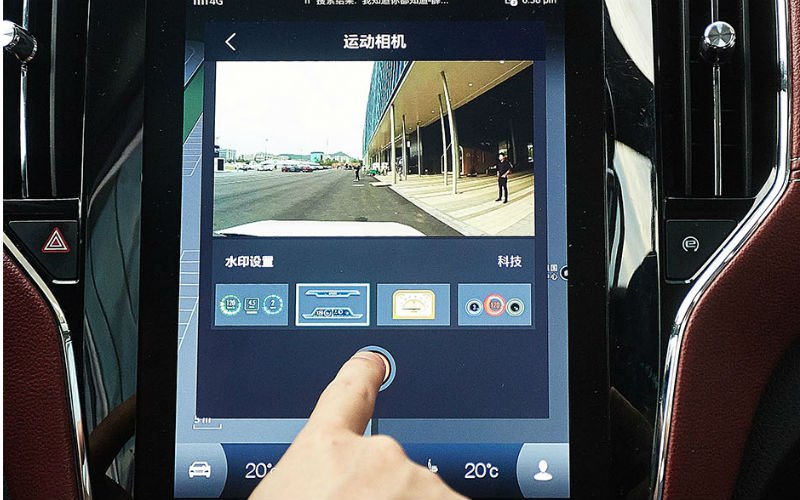 1. An intelligent map, location tracking without WiFi or GPS and automatic change in map zoom size based on the car speed.

2. The car can take direct commands through smart voice control

3. It is equipped with up to four detachable action cameras for video recordings and 360-degree selfies. Users can share the selfies instantly via the connected smart phone.

4. This is the first car with an Internet ID. The OS recognises drivers and provide a host of features like personalised internet services and preferred music and destinations.

5. The car ensures safe driving through the use of three integrated screens, including a large touch screen, LED dashboard and an intelligent rearview mirror.