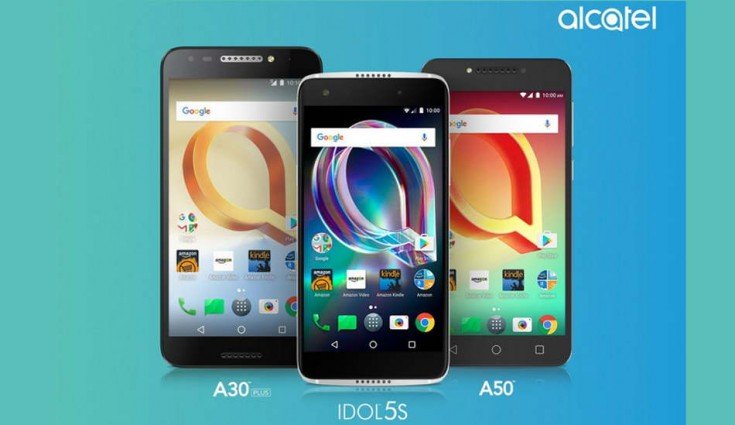 The China Based Company just launched three Android Smartphone that arrives with amazing specifications and each of them, runs on Android 7.0 Nougat!

Introducing to you are the Alcatel Idol 5S, Alcatel A50, and Alcatel A30 Plus! Early this month, Alcatel launched the Alcatel A3 10 4G LTE and right now, they have added a new device to the series.

Including a Moto E4, Nokia 3, the three new phones from Alcatel are available as Amazon Prime phones (with adds on the home screen), all tree handsets are also offered add-free in the US.

The Alcatel Idol 5S arrives with a dual front-facing speakers for stereo sound and also powered by an 2GHz octa-core Qualcomm Snapdragon 625 processor based on 14nm with Adreno 506 GPU, further offering 3 GB of RAM, 32 GB of expandable internal memory. 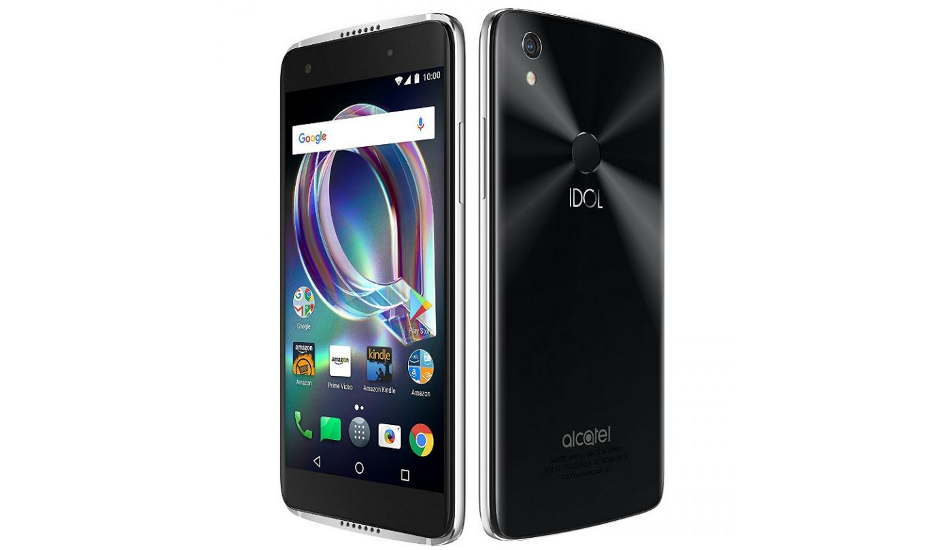 The A50 runs on Android 7.0 Nougat operating system and it is packed with a 2800 mAh battery. Unlike the Idol 5S, this phone comes with a lower screen display and bigger battery capacity!

The Alcatel A50 supports various snap-on accessories that will be available separately, at extra cost:
*. A LightUp SNAPBAK cover (for colorful notifications)
*. A Power SNAPBAK (for doubling battery life), and
*. A Sound SNAPBAK (featuring 2.5 watt stereo speakers and built-in kickstand). 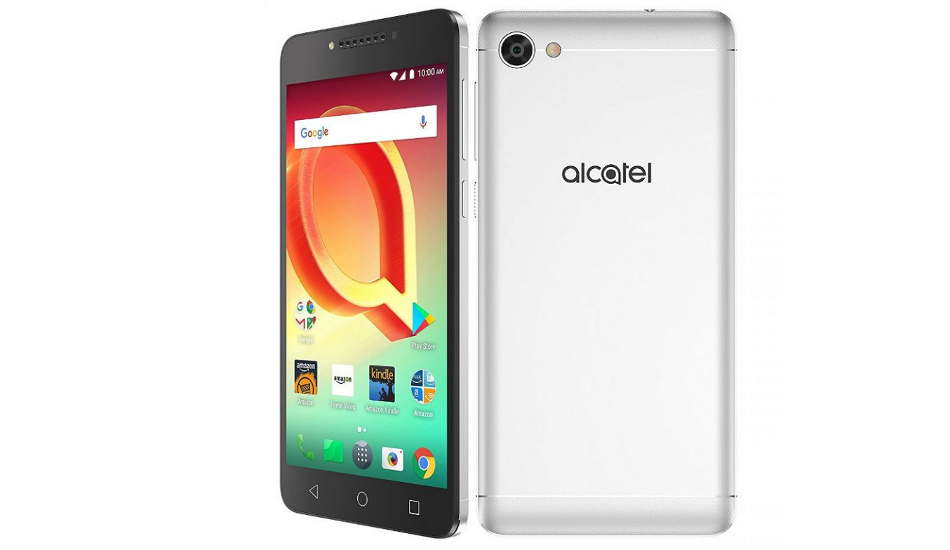 Alcatel A50 comes with 16GB of internal storage, which can be further expandable up-to 128 GB via a micro SD card. The smartphone boasts a 13-megapixel rear camera with dual-tone LED flash and a 5-megapixel front-facing camera with LED flash.

Price: It is offered unlocked for $149.99 (being compatible with AT&T and T-Mobile).

It has 2GB of RAM, 16GB internal storage and expandable memory up to 32GB via microSD card. The device sports a 13-megapixel rear camera with dual-tone LED flash and 5-megapixel front-facing camera with LED flash for selfies and video calling. 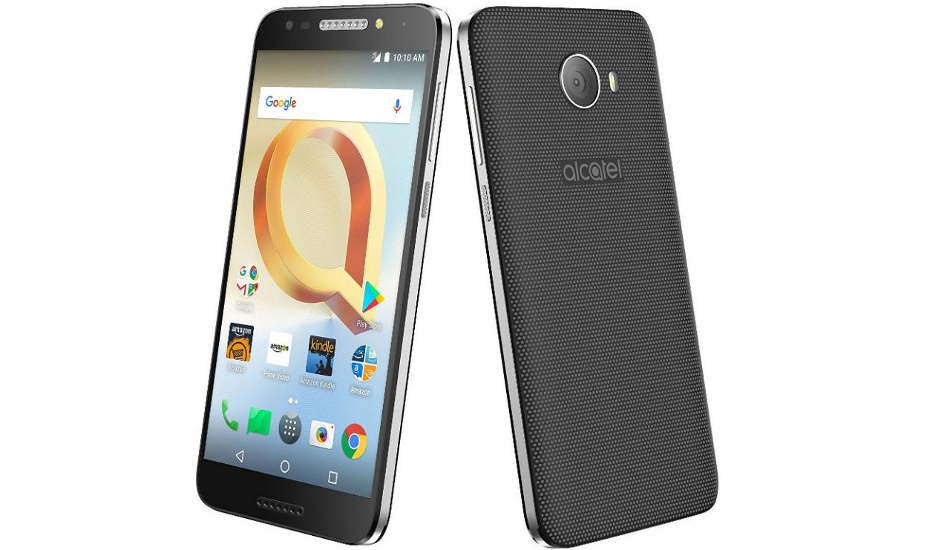 Indeed, this phones are clearly built specifically for Budgeted Prices.

Alcatel 7 is a good and cheap Smartphone priced at $180