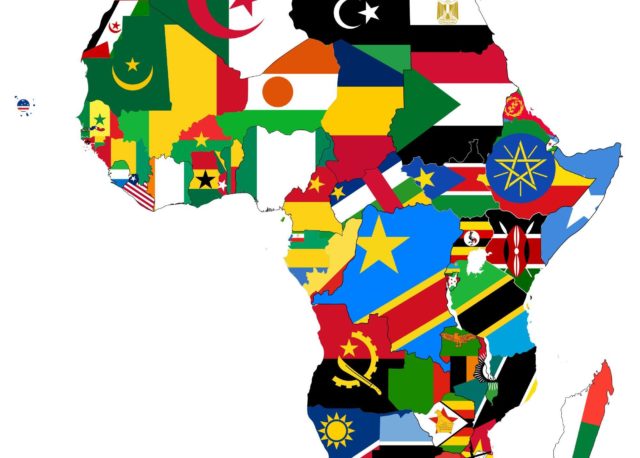 List of African Countries and Capitals: Today, we will list all the African countries, capitals, languages, and currency alphabetically.

We’ve seven continents in the world right now, and of course, Africa is among the seven. Sincerely, a lot of people are still surprised at how undeveloped most Africa countries are.

Sincerely, most of African countries are completely developed, and most of them are developing and others still remains undeveloped even in the 21st countries.

Facts you didn’t know about Africans

Frankly, African is just seems to be among the top best place, when you are looking for any attractive tourist centers.

Africans love the colours of their skin, it shines brighter and more eloquent. They are quite boastful of what they have, the necessity is always there for everyone.

The most visited cities by tourists are Cape Town, Lagos, Cairo and Tunis. These travel destinations are popular among those who seeking for vibrant colors, ancient monuments, natural attractions and exotic wildlife along with beautiful beaches.

Apart from the most visited cities, they are other exciting places, capitals such as Nairobi, Dakar, Port Louis and Antananarivo.

Two capital cities, Cape Town and Pretoria in South Africa are considered the best places to live. Africa is completely surrounded by water from all directions.

North of Africa is separated from Europe by the Mediterranean Sea, in the northeast, is separated from Asia by the Suez Canal and farther by the Red Sea. From the east and southeast it is surrounded by the Indian Ocean, from the west by the Atlantic Ocean.

There are 54 countries in Africa, and this includes all internationally recognized territories and states on the continent. The total number of independent states in Africa is 54.

You might have other figure, but the variation is a result of disputed territories and inconsistencies around the inclusion of island nations off the coast of Africa.

Egypt is the only transcontinental country in this region, having also a small part of its territory in Asia, on the other side of the Suez Canal, but politically it is a member of the African Union.

The biggest country in Africa as a continents is Algeria, which occupies around 7% of the continent’s territory. THis is actually big.

Meanwhile, on the other hand, the smallest nation is the Seychelles, which is actually the worldwide famous luxurious beach holiday destination, occupying 115 islands stretching along the mainland’s eastern coast.

Anyways, if you are actually looking for the most colorful part of African countries, then you should have Morocco in your mind as the first place among the most popular travel spots in this part of the world, the second place belongs to South Africa, followed by Egypt and Tunisia.