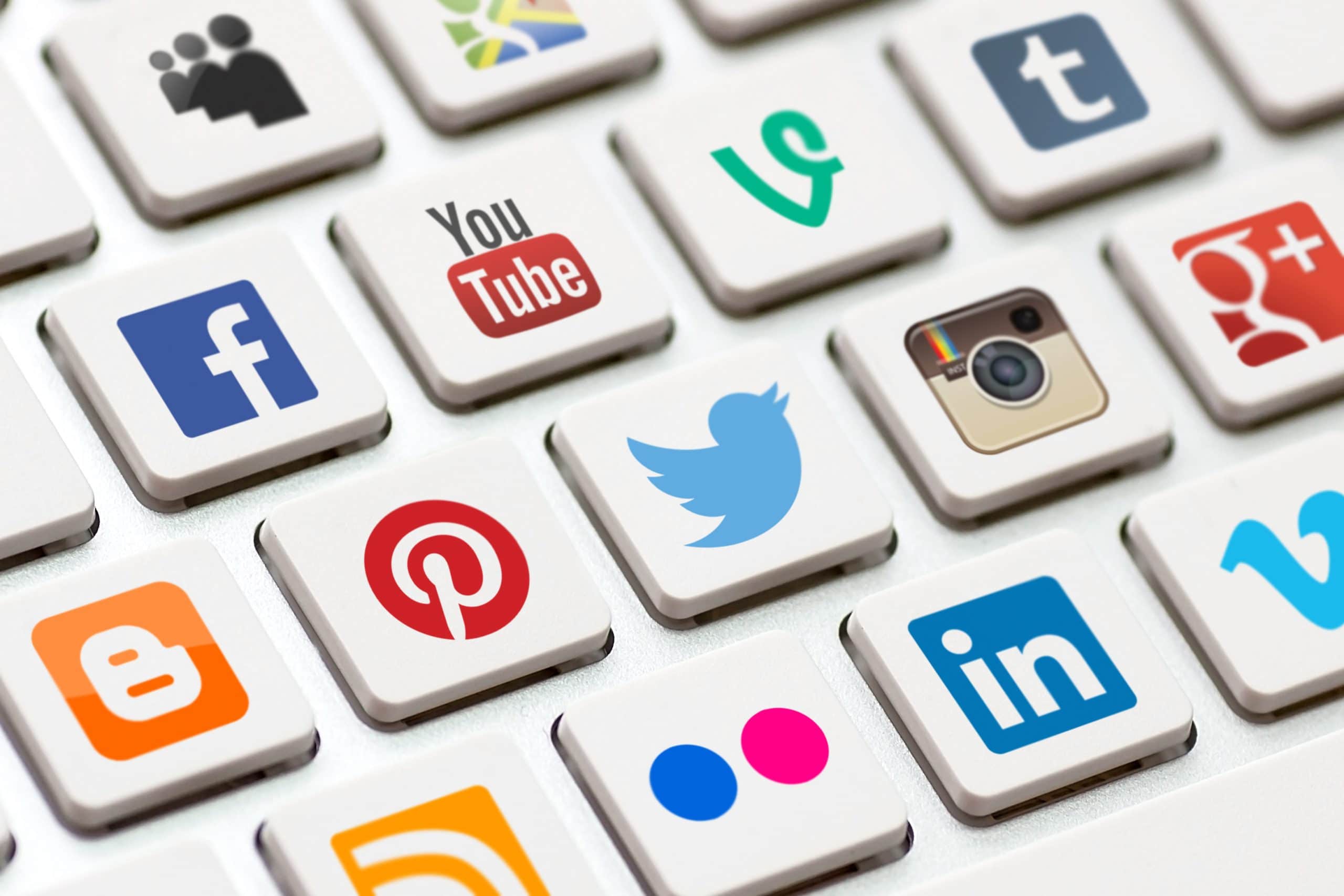 Want to fight fake news or make some profits?

It is annoying to find out that Africa presidents are really bringing a lot of principles that guide the way people operate and browse on the internet. It isn’t encouraging at all. They keep beating around the bush, looking for a way, source of means to make money, profits forgetting the essential needs of their citizens.

Recently, the Minister of Information and Culture of Nigeria, Lai Mohammed, in line with the Nigerian government banned Twitter from operating fully within the country.

Lia Mohammed has said in different news that Twitter was not banned but suspended, and even said that Twitter’s mission in Nigeria is suspicious.

Unlike other African presidents banning social media in order to profits themselves, Nigeria suspending/banning Twitter is to their greedy gain, which is far worse.

With Twitter, citizens of Nigeria have put the country on the map. Exposing all corrupted government officials and even trying to protest for a better country.

While the government still insists that citizens used Twitter to spread false/fake news. And even threaten to ban other social media platforms if angered.

“We are coming up with a law where now every administrator must be registered so that he can put ethics or codes of conduct for anyone who is going to be on that blog because at the end of the day, we are going to arrest that person who created the WhatsApp group or the editor or coordinator of the blog and that should not be the end game.”

Not just that, Bloggers in Tanzania are also facing the fury of their governments. Currently, the Tanzanian Government said they would certify all bloggers in the country and charge them an annual fee of $900 before they can blog and it covers YouTube vloggers.

Any blogger who defies the new law could be fined at least $2,200 or face imprisonment. Recall that Ugandans will soon have to pay N20 to use social media (it is still under review) but these moves has been termed as an attempt by the government to avoid criticism on social media and a threat to freedom of speech and expression.

Considering the facts that Facebook has made a lot of mistakes in controlling the fake news that consequently led to election result misguides in different countries doesn’t mean, citizen should be forced to pay a dime for accessing any social networking websites and after all, Facebook are tackling the fake news scandal.

I still have to ask myself this, after the recent scandal involving Facebook and Cambridge Analytical; a data-mining firm that took millions of user data from Facebook, US Congress have forced Mark Zuckerberg to testify for them, last month, Mark also testified for EU and rumors say, he might as well go to Russia sooner but the question here is, what is Africa president doing about that?

It is scary and frustrating to see how our Africa leaders are taking this issue of the internet, social media, bloggers, vloggers, Whatsapp admin head-to-head. Seriously, if there should follow the ‘so-called American way’ they should tackle other minor situation and conditions in their various countries.