It is sad but it is the truth, Adobe said they will be ending Flash support in 2020 and right now, they are beckoning on Apple, Google, Microsoft, Facebook, and Mozilla for help maintaining Flash integrity until its death in 2020.

Meanwhile, Adobe has even stayed in the Market for long time. Many Flash has been declared gone such as Mozilla, Chrome and many others.

While, Apple’s Webkit team said the company’s customers might not even notice a difference, as Flash hasn’t come pre-installed on Macs since 2010 and Safari asks permission before running it, and iOS devices never supported it at all. 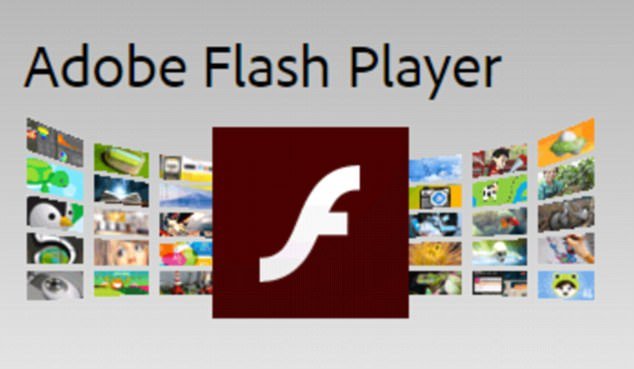 Specifically, we will stop updating and distributing the Flash Player at the end of 2020 and encourage content creators to migrate any existing Flash content to these new open formats.

The company cited declining usage statistics (80 percent of Chrome users visited a site with Flash daily in 2014, as compared to 17 percent today). Google says, this trend reveals that sites are migrating to open web technologies, which are faster and more power-efficient than Flash.

One Minute for our beloved Flash! Well, we still have some more years to enjoy more.