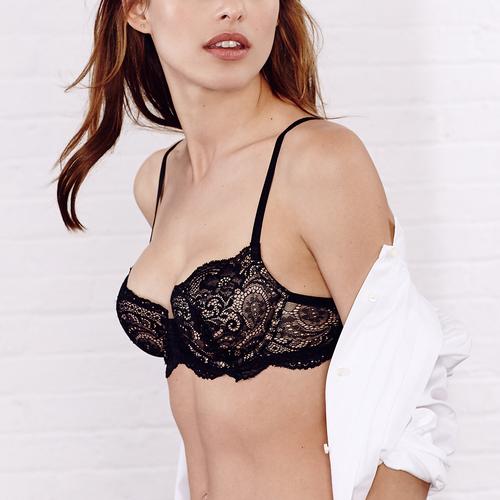 A 18-year-old student Julian Rios Cantu from Mexico just completed a remarkable project and it is really inspiring. He completed the project as he was inspired by someone dear to him.

His mother lost both breasts to the disease. This is set out to find a better means of early detection for cancer patient. However, he has won top prize at the Global Student Entrepreneur Awards (GSEA).

If in case, you don’t know, Breast cancer, if caught early, has a survival rate of nearly 100-percent! But how does it work?

Equipped with around 200 biosensors, the bra maps the surface of the breast and is able to monitor changes in temperature, shape and weight.

“Why a bra? Because it allows us to have the breasts in the same position and it doesn’t have to be worn more than one hour a week,” he said in an interview with El Universal.

Cantu’s solution involves adding technology to an undergarment most women are wearing anyway, a bra. Dubbed ‘EVA,’ the bra uses approximately 200 biosensors to map the surface of the breast and monitor for changes in temperature, size, and weight.

“EVA is a network of biosensors that covers the woman’s breast, takes the temperature data, analyses them, and sends the information to an application or any computer,” Rios Cantu said

“As soon as there is a malformation in the breast or a tumour, there is an over-vascularization; so to more [flow of] blood, the higher the temperature,” he added.

After beating 13 other student entrepreneurs from around the globe, Rios Cantu took home an impressive $20,000.

Rios Cantu says that the biosensors are able to determine thermal conductivity by specific zones. In some instances, heat can indicate more blood flow, which therefore indicates that those blood vessels are ‘feeding’ on something – typically some type of cancer.