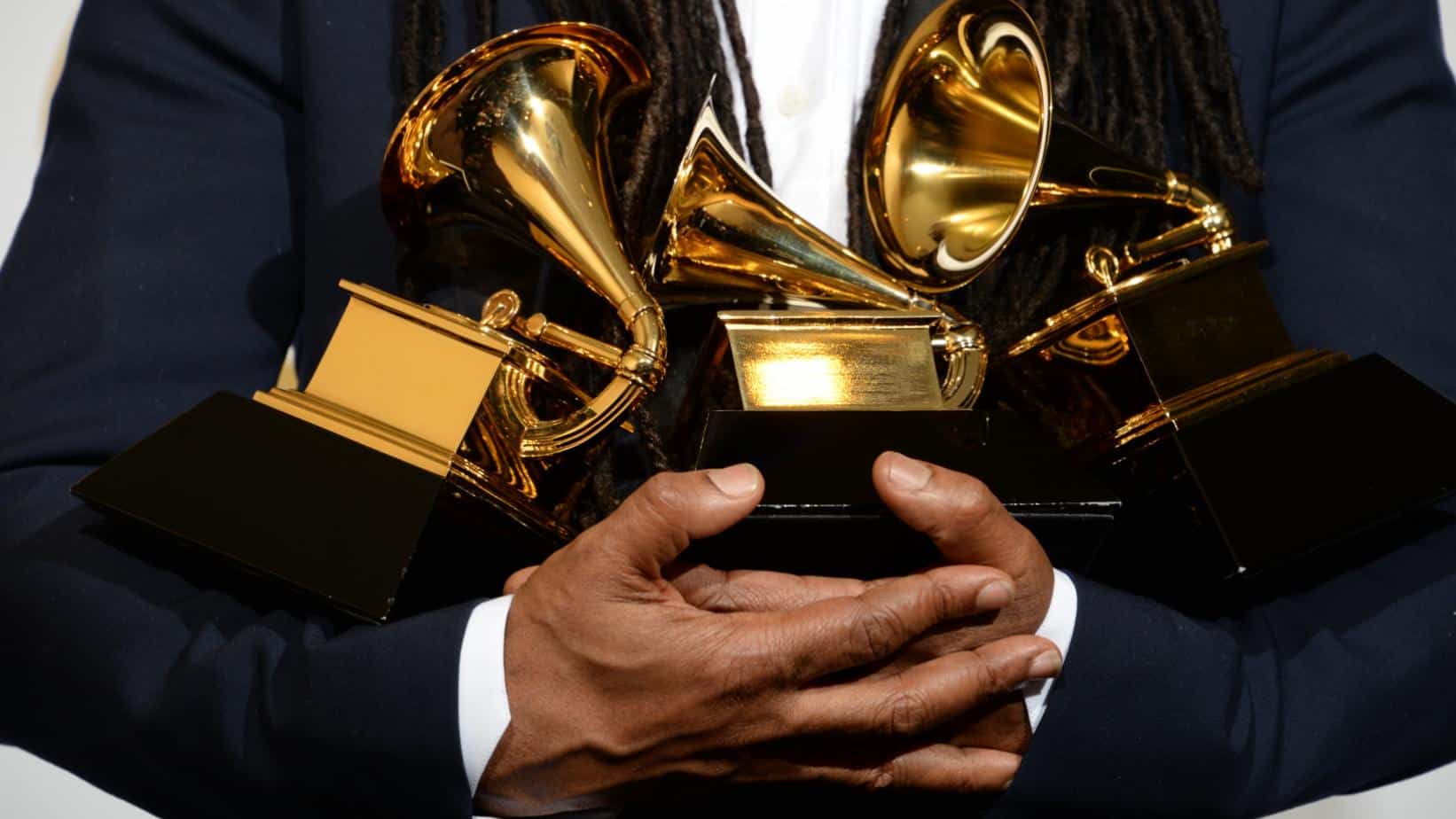 The 61st Annual Grammy Awards which has been scheduled to hold on the Monday, 11 February by 2:00 am WAT, has listed out its Nominees for the Awards.

Meanwhile, the 61st Annual Grammy Awards ceremony will be held on February 10, 2019, at Staples Center in Los Angeles. Dolly Parton will be honored as the MusiCares Person of the Year two days prior to the Grammy Awards on February 8, 2019.

How to Watch Grammy Awards

Like last year, you can easily watch the 61st Grammy Awards from the popular broadcasting network, CBS, which begins at 8pm Eastern/5pm Pacific.

The CBS and CBS All Access apps will be airing the show as well. iOS devices, Android phones and tablets, Apple TV, Xbox consoles, sticks like Roku/Chromecast/FireTV, and any smart TV worth its price tag.

Brandi Carlile, “By The Way, I Forgive You”

Various Artists, “Black Panther: The Album, Music From and Inspired By”

– Record of the Year, recognizing overall performance on a song –

Childish Gambino, “This Is America”

Lady Gaga & Bradley Cooper, “Shallow” (from “A Star Is Born”)

Kendrick Lamar & SZA, “All The Stars” (from “Black Panther”)

– Song of the Year, recognizing songwriting –

Kendrick Lamar and SZA, with songwriters Al Shuckburgh, Mark Spears and Anthony Tiffith, “All The Stars” (from “Black Panther”)

Donald Glover (Childish Gambino) and Ludwig Goransson, “This Is America”

Childish Gambino, “This Is America”

Greta Van Fleet, “From the Fires”