But guess what, you can now buy the 360 cameras in Nigeria and connects it with your phone, then uploads it on your accounts online. Because most of the online social media websites such as Facebook are now supporting 360 camera feature.

But do you know that, you can’t take a 360 degree shot with the iPhone camera? You have to take a panoramic photo and then Facebook will convert it for you when you upload it through their iOS app. So to upload your 360 pics, you have to get the panorama on your iPhone, just tap Photo in the Facebook app as normal and select the panoramic image – Facebook will do the rest. 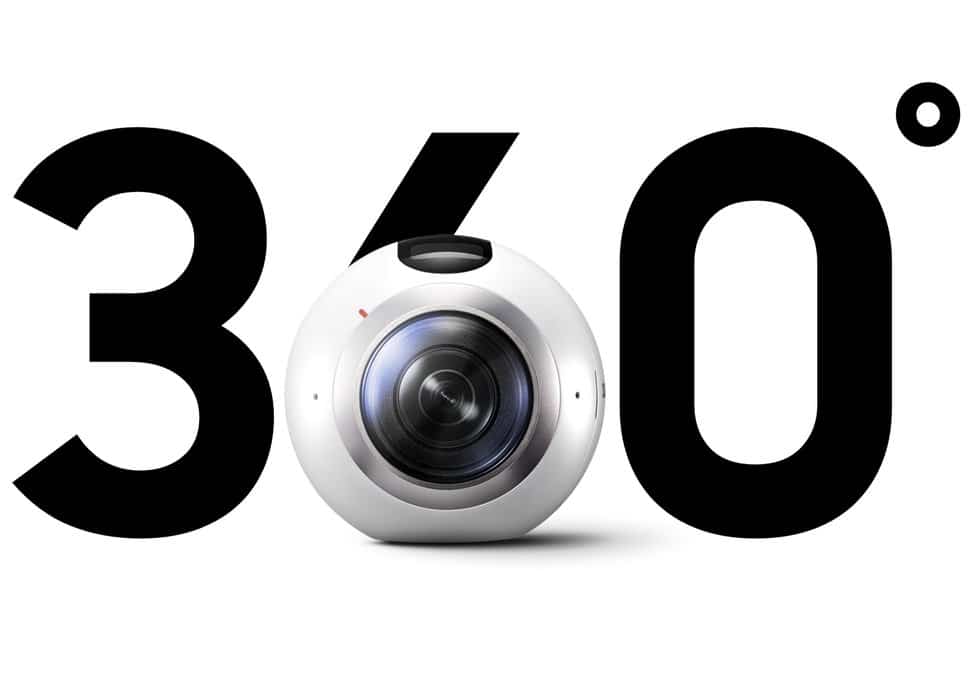 On your smartphone, apps such as Google Street View let you upload 360-degree images and look at them just by changing the angle of your phone. On computers you can get the same effect in Web browsers and programs like Kolor Eyes by mousing around.

Prices and Where to Buy 360 Camera in Nigeria

Fortunately, you can now buy 360 camera in Nigeria. Although, they are of different prices, but trust me, it is really amazing to have a 360-degree Camera in your palm, at your home and office. Staring at you to use it at your disposed time. Lets take a look at the prices of the camera 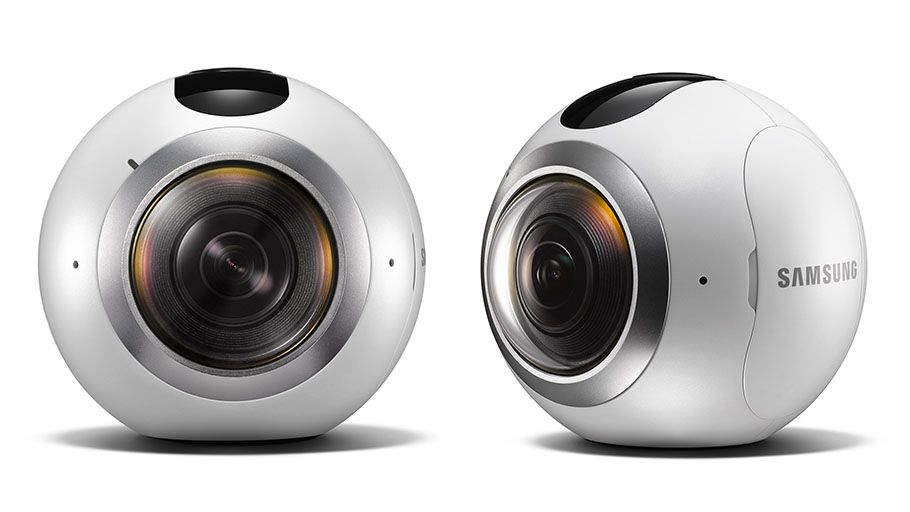 These type of videos let you look in any direction – not just where a single camera may be pointing. A 360-degree video is often created using a system of multiple cameras that simultaneously record all angles of a scene.