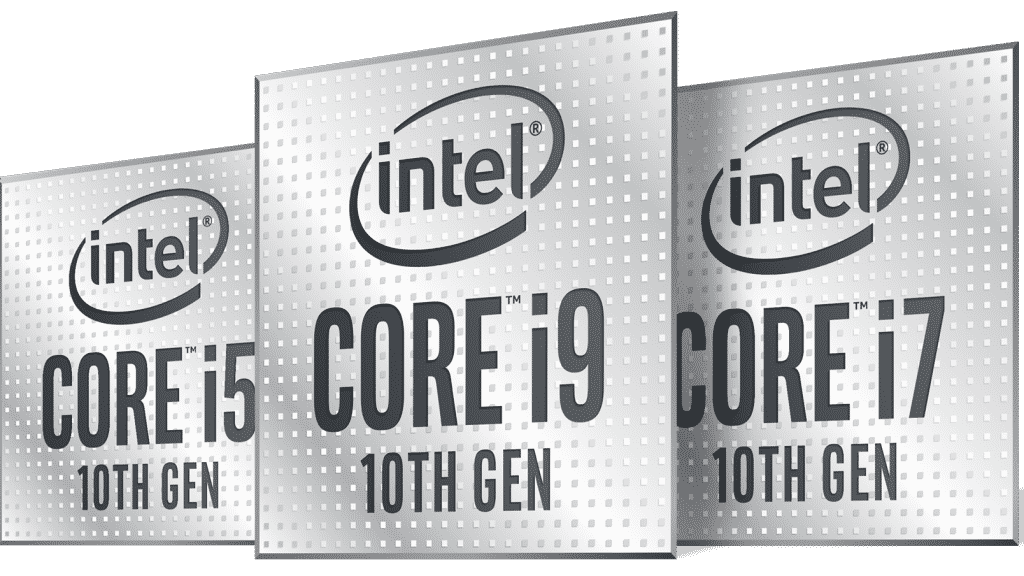 Intel’s latest chips are designed to go in high-end gaming laptops, workstation laptops, and creator laptops. There are based on the 14nm ‘Comet Lake’ architecture and fit into Intel’s Core i9, Core i7, and Core i5 product tiers.

The new chips have a TDP of 45W, with clock speeds that can boost past 5.0GHz, a first for Intel’s processors. After all, it is an upgrade to the 9th Gen Mobile H-series processor.

The new Core i9 model and the Core i9-10980K (unlocked) carries eight cores, 16 threads, and a base clock speed of 2.3GHz that can boost all the way up to 5.3GHz. While the last year’s 9th Gen mobile processor was capable of up to 5GHz speeds.

Compared to a three-year-old laptop with a Core i7-7820HK, the company boasts that the new chips will offer up to 44 percent better overall performance.

Intel says that when compared to a 3-year-old system, the i9-109880HK delivers up to 54% more frames per second in gaming, up to 44% better overall performance, up to 2x faster 4K video rendering and exporting.

These processors support the latest Intel Wi-Fi 6 AX201 Gig+, Thunderbolt 3, Intel Optane memory H10, and more. They also support 45 W TDP (Thermal Design Power) and the top-end i9 can be run in cTDP (Configurable TDP) up to 65W.

However, Razer, ASUS, Acer, MSI, have announced their own laptops with this new Intel 10th Gen Mobile H-series processor. The new laptops with the H-series chips should be available in the coming weeks.